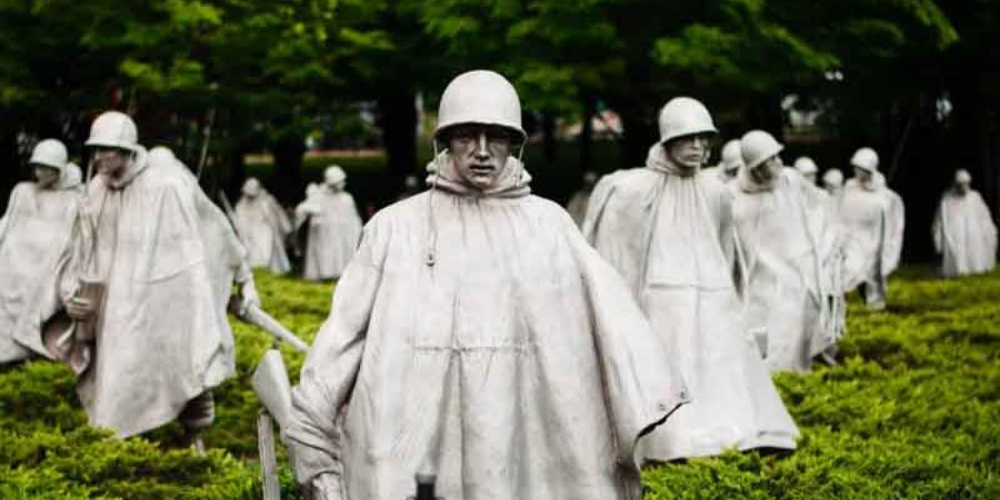 National Korean War Veterans Armistice Day falls every year on July 27, recognizing the 5.7 million Veterans who served in the Korean War. During the Korean War, which lasted three years, from June 25, 1950, to July 27, 1953, the service members were subjected to harsh environmental conditions and faced unique risks. Armistice Day is an effort to remember the fallen and honor the retirees of this war.

What caused the war?

After WWII, the southern part of Korea was liberated from Japan's colonial rule. In 1950, North Korea made attempts to invade South Korea with the help of the Soviet Union. To help South Korea, the US deployed its troops in 1950. After three years of bloodshed and icy climates, a treaty was finally signed, making North and South Korea two different countries.

More than 100,000 service members were wounded in action.

According to the US Department of Veterans Affairs, the icy-cold climatic conditions posed a serious risk to the health of the service members. According to a survey, Korean War Vets are more likely to develop conditions like PTSD, trauma, vascular conditions, and skin cancer.

National Korean War Veterans Armistice Day is an initiative to recognize the valor, courage and sacrifices of those who fought in the war.

Here's a list of six famous Veterans who were also Korean War Veterans.

The first human to walk on the moon was also a naval aviator who served almost one year during the Korean War and earned three medals.

Besides Armstrong, Edwin Aldrin, Armstrong's crew member, also served during the Korean War as a fighter pilot. For his services, Aldrin received a Distinguished Flying Cross.

Little do people know, the famous American television personality, Ed McMahon, also served in the Korean war. He earned a total of six air medals for his courage.

The US Senator flew about 59 combat missions during the war as a Marine Corps fighter pilot. Later, he became the oldest member of the "Mercury Seven" astronaut group and became the first American to orbit the Earth.

The famous baseball player also served during the Korean War as a Marine Corps pilot who flew 39 combat missions. He also survived an enemy gunfire attack at least three times and received three air medals for his bravery.

The famous American disc jockey was only 20 years old when he was sent to Korea to work for the Armed Forces Radio network during the war.