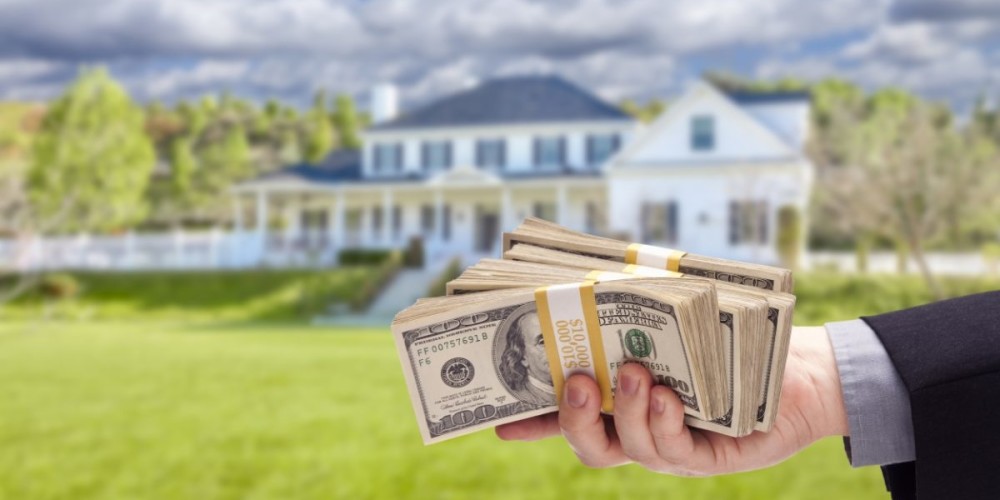 According to a survey published by the Mortgage Bankers Association (MBA) on Nov. 17, refinance mortgage loan applications declined 31% over the past year during the week ending November 12. Refinancing applications decreased by 5% from the previous week.

In the meantime, the number of applications for new homes declined by 6% in the past year. They were, however, up 2% from the previous week.

TheI  Market Composite Index, a measure of mortgage loan application volume, fell by 2.8% compared with the previous week and by 23% over the past year.

Joel Kan, MBA associate vice president of economic and industry forecasting, said that many refinancing applications had also decreased as mortgage rates rose after declining for the past two weeks.

In late fall, when home buying activity typically slows, conventional and government loan applications actually increased. Increased sales are expected to continue in the coming weeks, according to the survey.

In today's housing market, investors in real estate are more active than ever, and it is creating a challenging environment for individual homebuyers. Per the report, investors spent a record $63.6 billion on property purchases in the third quarter, an increase of 78% over the same period last year. They accounted for 18.2% of all U.S. home purchases during this period, attracted by increasing returns.