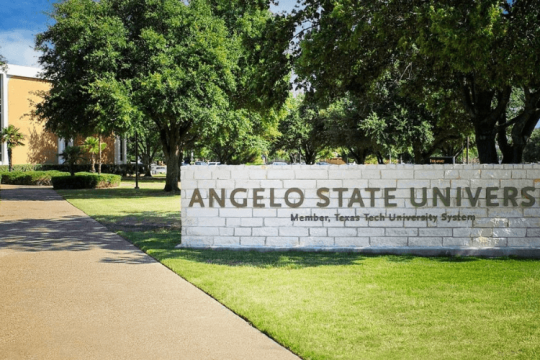 Angelo State University has earned national recognition as one of the top veteran-friendly schools in the U.S. for 2021, by both U.S. Veterans Magazine and the MilitaryBenefits.info independent online information guide for military and veteran benefits, according to an ASU press release. 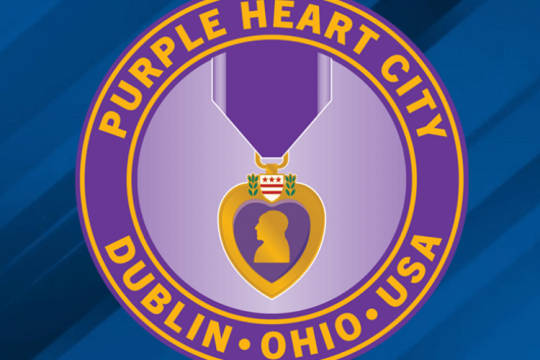 Dublin will light the Dublin Link pedestrian bridge crossing the Scioto River purple and white on Aug. 7 to recognize Purple Heart Day and its new status as a Purple Heart City. 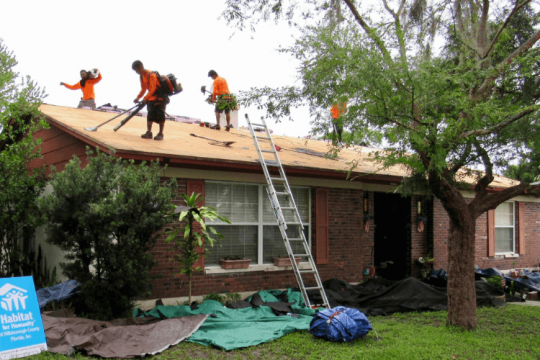 The hammering sound resonated throughout the Brandon neighborhood where U.S. Marine Corps veteran James Marshall Jr. and his wife reside. Through a partnership with Habitat for Humanity of Hillsborough County, Florida, Inc., the Marshalls were selected and approved as the recipients for a new roof replacement. 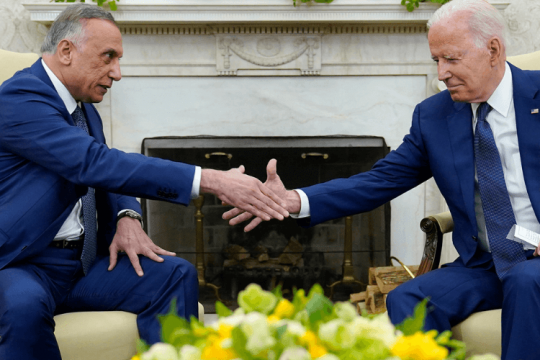 The United States will formally end its combat mission in Iraq by the end of the year, President Joe Biden announced Monday. Biden said the two nations will continue to work together in the fight against the Islamic State despite the drawdown. 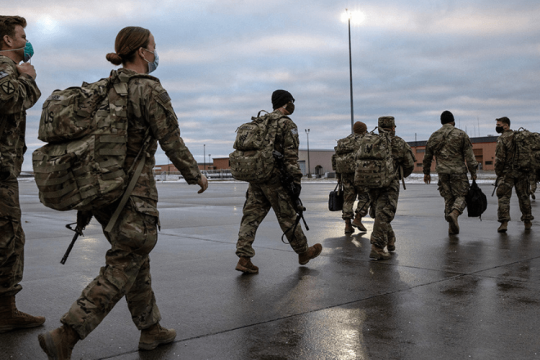 The U.S. and NATO have promised to pay $4 billion a year until 2024 to finance Afghanistan’s military and security forces, which are struggling to contain an advancing Taliban. Already, the U.S. has spent nearly $89 billion over the past 20 years to build, equip and train Afghan forces. 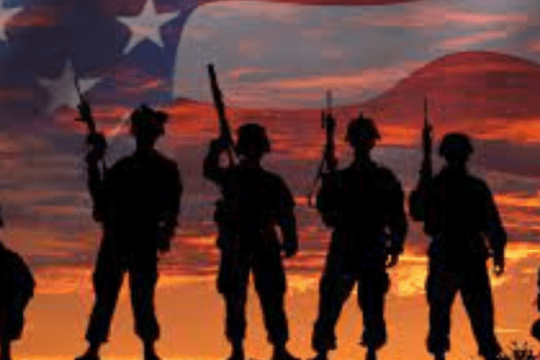 A great way to encourage companies to hire and retain veterans is to recognize the best among them for what they already do. That’s just one way VETS Indexes incentivizes corporations, non-profits and government agencies to hire more, retain more and do more to help vets transition to civilian life. 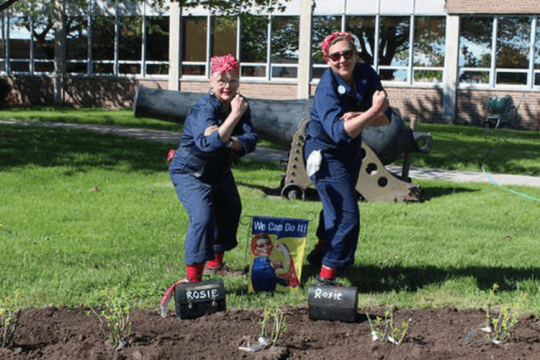 Phyllis Gould, one of the millions of women who worked in defense plants in World War II and who later relentlessly fought for recognition of those “Rosie the Riveters,” has died. She was 99. 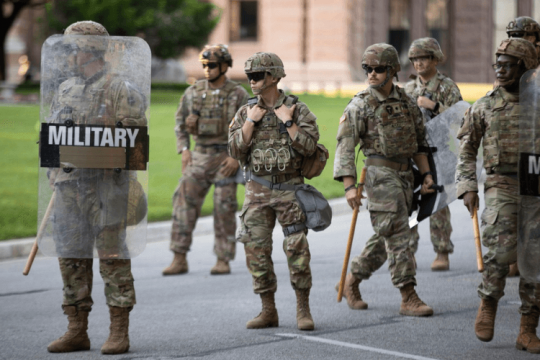 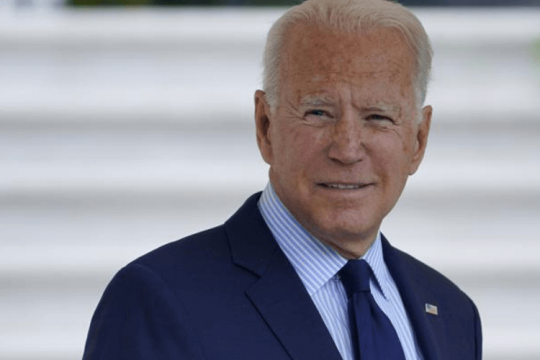 President Joe Biden is making his first visit to an agency of the U.S. intelligence community, looking to emphasize his confidence in national security leaders after his predecessor's incendiary battles against what he often derided as the “deep state.” 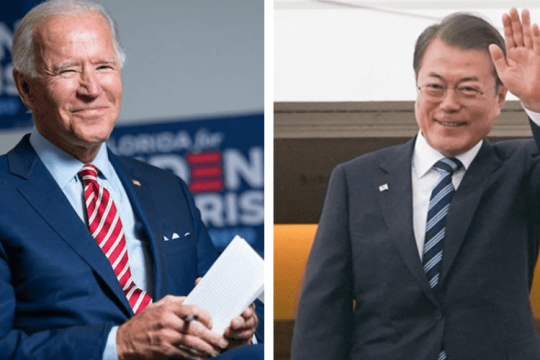 Ike warned 68 years ago Tuesday that it could take a while to reach a peace treaty on the Korean peninsula to follow up on the armistice of July 27, 1953. 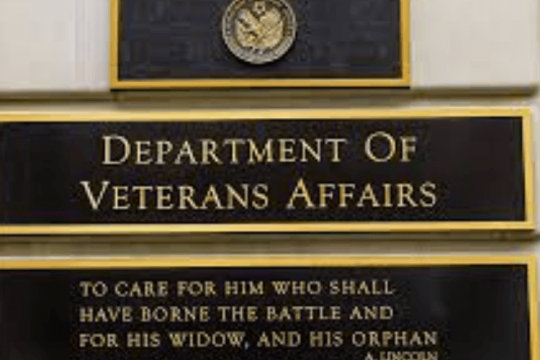 No, the Department of Veterans Affairs has not officially changed its mission statement, despite publishing a gender-neutral version in an official U.S. government publication last week. 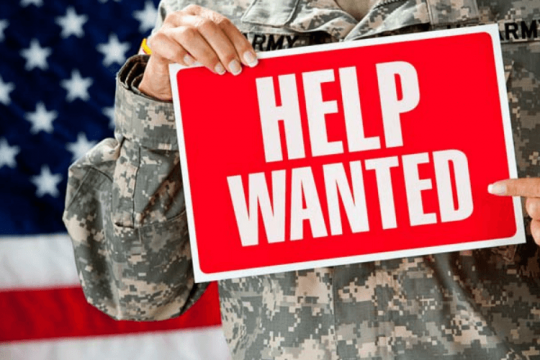 The year 2020 was hard on all of us, but it was harder on some than others. The United States lost an estimated 10 million jobs during the global COVID-19 pandemic. 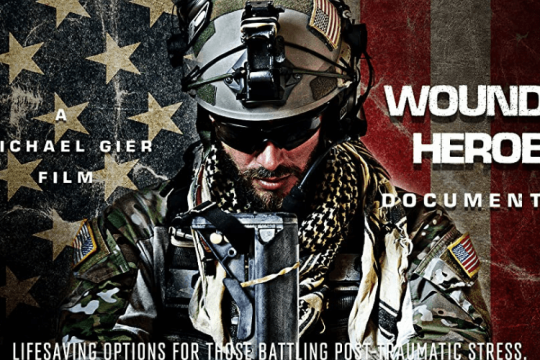 Veterans recovering from traumatic battlefield experiences tell their stories in a new film that looks at the ways some are getting their lives back on track. 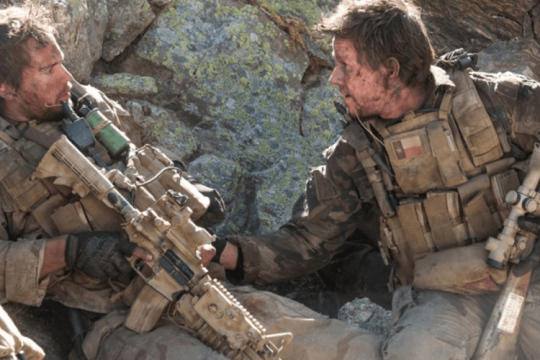 US President Joe Biden announced the removal of around 3,000 American troops from Afghanistan, coinciding with the 20th anniversary of the 9/11 terror attacks, which led to the initial US invasion of Afghanistan. 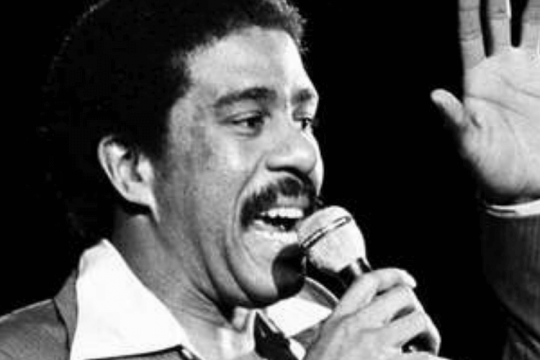 Every military unit has at least one person who can crack a joke about anything at any time. Most of those people learn discipline, grow up and become productive members of society. 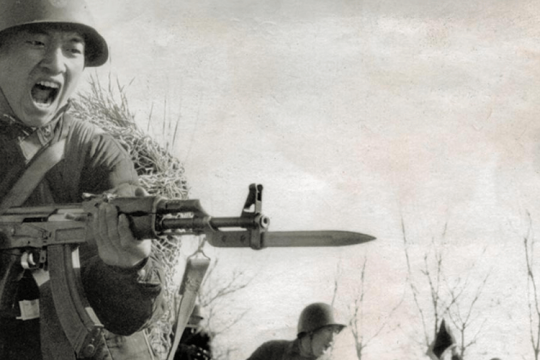 Many Korean War veterans and their caregivers who may be celebrating the relatively new Armistice Day are unaware of all the VA benefits they might have earned. 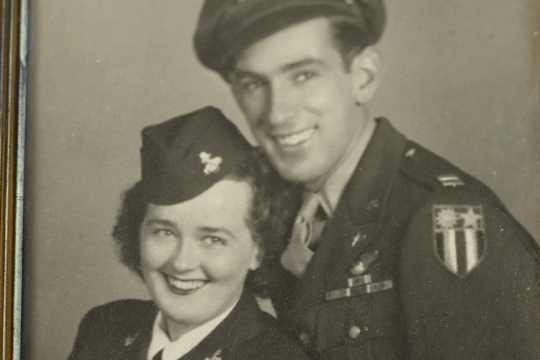 Virginia "Jini" Henderson likes nothing more than a good game of cribbage with her children. Sitting in her daughter's living room in Ashland, just after finishing a round of the popular card game with one of her sons, she reflected on her life and the various places, experiences and jobs she's had in the century she's been alive, including a stint in the military during World War II. 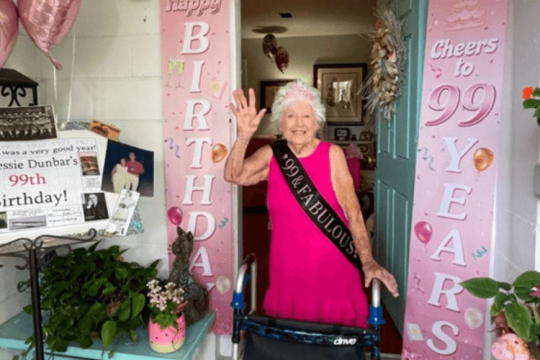 Jessie Dunbar, a WWII Vet, is celebrating her 99th birthday! 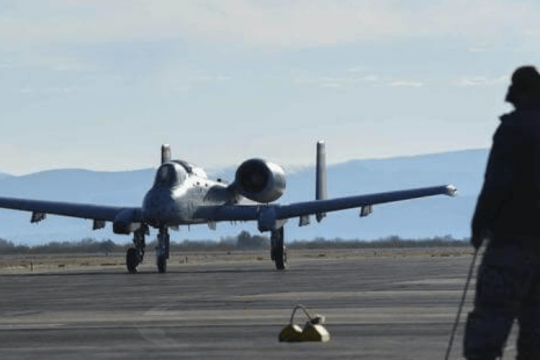 A former Air Force intelligence analyst who said he was compelled to speak out against the military's use of drones after witnessing firsthand their effect on civilian casualties has been sentenced to 45 months in prison for leaking classified information. 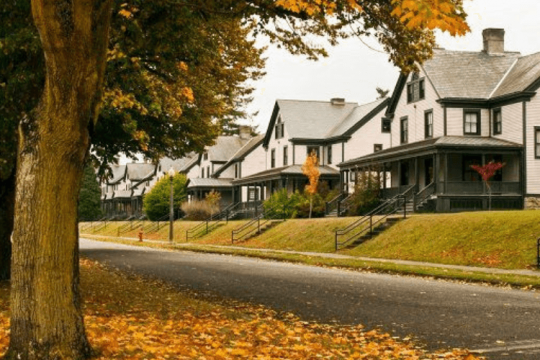 The US Senate unanimously passed the Veterans' Disability Compensation Cost-of-Living Adjustment Act, bipartisan legislation that would increase compensation rates for veterans with service-connected disabilities and the rates of dependency and indemnity compensation for the survivors of certain disabled veterans