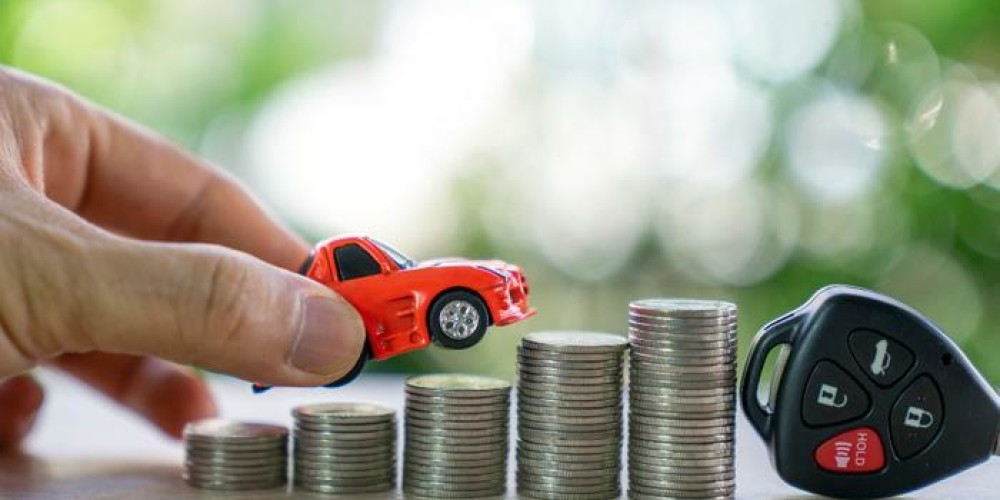 Auto insurance costs are on the rise, as they are with many other things right now.

“Our prediction for 2022 is on par with projected inflation rates, and factors in the continued elevation in reckless driving behaviors, which have become more frequent following the 2020 Covid lockdowns,” Tanveen Vohra, a specialist at Insurify, said. “The price of cars, gas, groceries, and even travel is going up due to inflation. Inflation rose 6.8% on an annual basis in the latest data, far exceeding the Federal Reserve's target of 2%.”

As a result, Americans drove 32% more miles in March, April and May of 2021 in comparison to the same months in 2020, when shutdowns early in the pandemic led to fewer cars on the road.

In spring 2021, however, fatality rates were 26% higher than they were in pre-pandemic 2019, indicating that reckless driving habits adopted during initial shelter-in-place orders have persisted well beyond the outbreak, the Insurify report says.

Several factors can help determine how much you pay for auto insurance, including your car's make and model, the type of coverage you choose, your driving record, and even your credit score.

It also matters where you are. According to Insurify, Michigan has the highest average car insurance rate, averaging $2,858 per year, after which come New York and Rhode Island, both averaging $2,321 per year.
A yearly cost of $824 is the average in Hawaii, the least expensive state. The average in North Carolina is $924, and the average cost in Maine and Vermont is $945.

Similarly, drivers who live in urban areas pay more on average ($1,666 annually) compared with those who live in rural areas ($1,472 annually). In addition, one prior traffic offense can raise premiums by 35%, according to the study.

If you drop parts of your coverage or increase your deductibles, there are ways to reduce what you pay.

For its research, Insurify analyzed more than 40 million auto insurance premiums in its database.