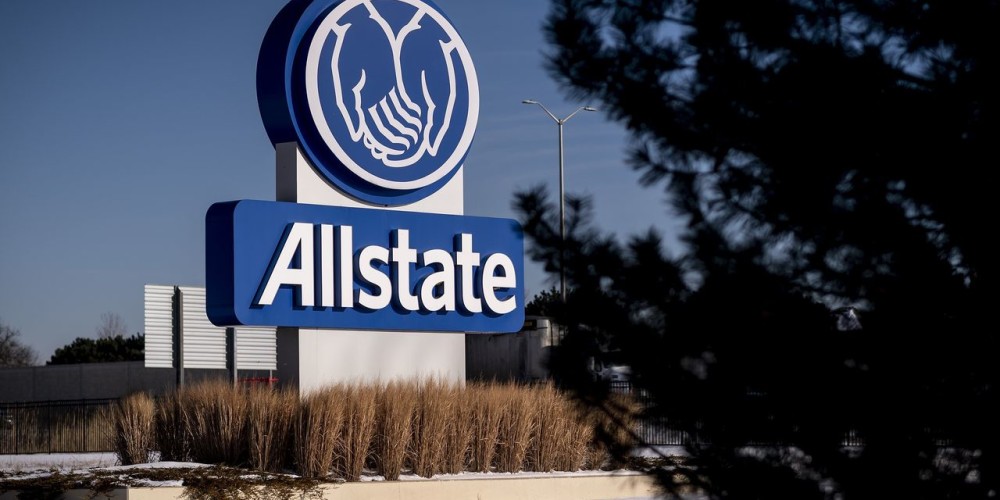 According to company officials during a recent earnings conference call, the auto insurance company, Allstate, focused on increasing returns in that part of its business after its net income declined in the third quarter of 2021.

Over the past two quarters, Allstate has raised its rates an average of 6.7% in 20 states, according to Glenn Shapiro, president of Allstate Personal Lines.

As opposed to the COVID-19 pandemic in 2020 that led to less traffic congestion and auto accidents, CEO Tom Wilson reported that 2021 had seen an increase in the severity of the accidents.

According to the analyst, the disruption in the supply chain and increases in the cost of pre-owned cars and original equipment parts will significantly impact auto accident severity in 2021.

A combined ratio of 97.5% was reported for the company's auto insurance business. Underwriting profit is calculated as a ratio below 100%. In contrast, a ratio above 100% means that the insurer is paying out more for claims than it is receiving in premiums costs paid by its customers.

At the end of the conference call, an analyst questioned the price increase.
“Look, we need to make money in auto insurance … and we’re going to do that,” Wilson responded. “At the same time, we’re not letting up on any of the components of increasing our market share and personal property liability, or expanding circle of protection. All of which we’ve had really good progress and success on t his year and in this quarter, so you should expect us to continue to focus on a broad-based approach to increasing shareholder value,” he added.