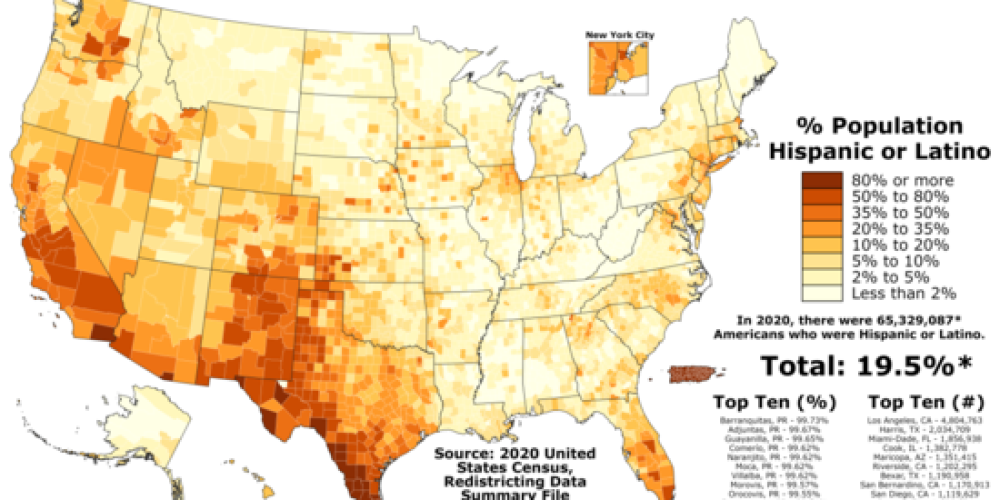 Jake Sansing is an army veteran currently walking across the country from Oregon to Maine.

This is in an effort to raise money to build a free campground for veterans with post-traumatic stress disorder.

But this isn't the first time Sansing is walking across America.

"It's kind of a long story but I became homeless after I got out of the army in 2012 and I started walking between towns to look for work and I realized walking was helping with my PTSD," said Sansing. "So I decided to walk across America to see what it would do for me. I ended up kind of getting addicted to it. I helped different charities along the way and it kind of gave me a sense of purpose."

He ended up writing a book called "Walking America: A 10,000 Mile Journey of Self-Healing."

"My book was kind of collecting dust and I didn't want it to be that way," said Sansing. "I wanted my story to turn into something. Eventually I had the idea of walking across America with my books."

Sansing came up to Oregon a few months ago and said he wants to build his campground somewhere in the state.

"I've had a couple of guys who've been in the process of getting grants for different things," said Sansing. "So if I happen to make it across the country and don't make enough money then they'll be able to help me with the grant."

His goal is to make it to Maine and he anticipates he'll get there in about a year.

Along the way, Jake said he's been getting a lot of support from the community.

"I have a sign that says 'Jake Walks America' on my car," said Sansing. "I think a lot of people who are driving by and look it up. When I was walking the country before, I didn't have a sign. I just had a backpack. But that was really an eye-opener because no one treated me differently than anyone else."

Sansing said his experience in Oregon has been nothing short of amazing.

"I was a little nervous coming through Oregon and possibly realize the campground is not the place for it," said Sansing. "But it's been super cool here. Everyone's been really nice. The land between towns, which I've been keeping an eye on to try and get an idea of where to start this campground, is just beautiful."