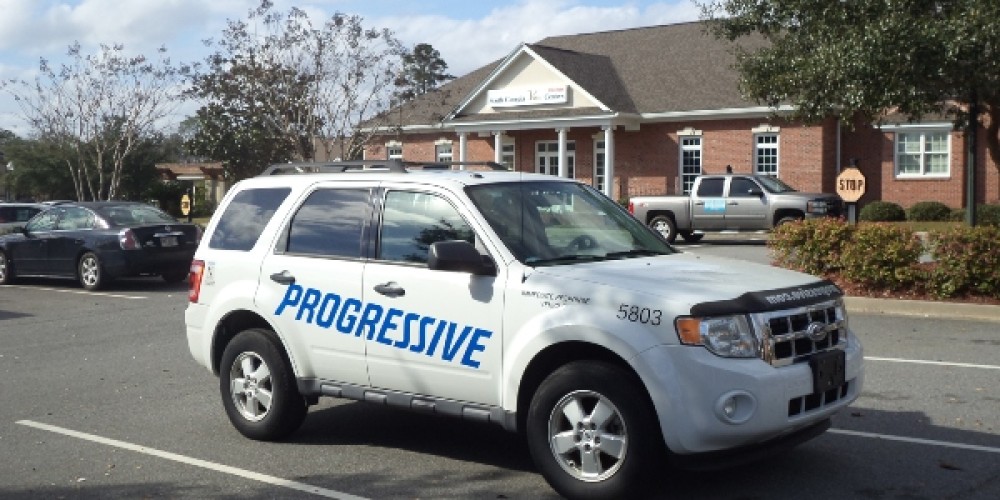 To honor Veterans and the services rendered by them, Progressive Insurance hosted its annual Keys to Progress vehicle giveaway on November 9 for the ninth consecutive year. Hosted just two days before Veterans Day, the company will honor the services of military members and their families by giving away accessible, insured vehicles to 45 veterans and five military organizations.

The company is taking the help of Enterprise Rent-A-Car to locate and purchase late-model, high-quality cars, SUVs and vans to gift to the veterans and their families. The vehicles will also include six months of auto insurance coverage.

Progressive Claims President, Mike Sieger, stated that in an attempt to honor the veterans and their sacrifices, the company offers transportation and holds pride that they can help veterans, especially during the pandemic times when military members were going through a lot.

The November 9 giveaway honored veterans in the following cities:

Rent-A-Car is involved in locating certified vehicles that can be given away to the veterans for the giveaway. Veracity Research Co. Investigations, on the other hand, is responsible for supporting the selection process every year.

Several other organizations are involved in the Keys to Progress. To become a recipient of the giveaway, veterans must be sponsored by a not-for-profit, veteran-friendly organization. To find such organizations, visit VA's official website.