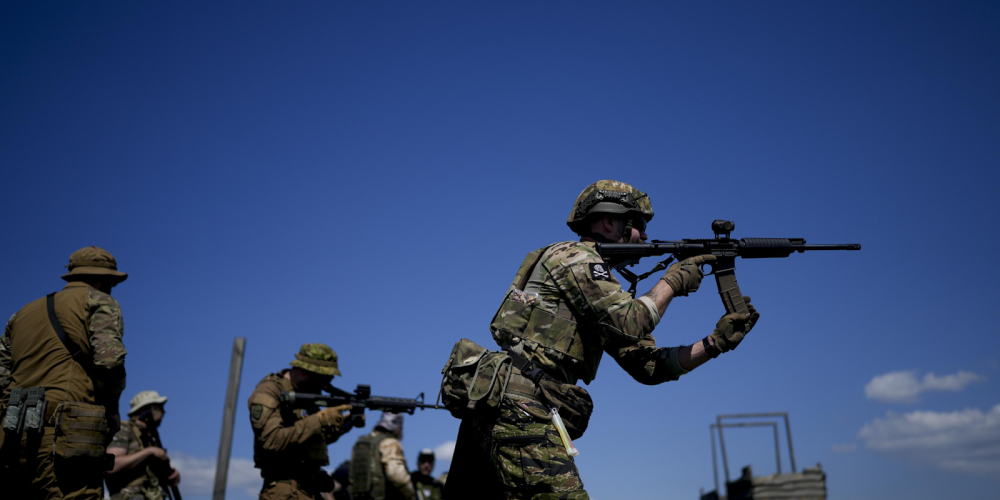 Due to an Army commander's disregard for safety protocols at a Fort Campbell, Kentucky, firing range that resulted in the death of a junior soldier, the officer was judged liable and given a four-month prison sentence.

A court document issued by the Army indicates that aviation officer Captain. A court-martial found Christopher Peeples guilty of desertion of duty on April 13. Peeples was in charge of the base's firearms training when the court concluded he disregarded Army safety standards.

The Army commander failed to ensure enough medical care was available in training at the Fort Campbell range. According to court filings, his actions were "likely to cause death or grievous bodily harm."

The documents state that Peeples "failed to practice [medical evacuation] routes and procedures, and carelessly failed to supervise the overall safe conduct of training and proper usage of the installation training complex."

In the court filings, the private's name was redacted, and the cause of death was undetermined. As noted in court records, Jeremy J. Wells, 19, died at Fort Campbell while training with small arms on the same day. Along with Peeples, Wells was a member of the same squad.

Peeples was assigned to the 96th Aviation Support Battalion at the time, which was a part of the 101st Combat Aviation Brigade, 101st Airborne Division.

According to Army doctrine, medics must be present whenever weapons are fired. Range workers are typically required to treat injuries and transport injured soldiers to a hospital.

The court found that Peeples had insufficient noncommissioned officers to manage range safety and did not practice necessary medical responses. There had to be one soldier for every four shooters to monitor and report any potentially dangerous behavior.

Inspecting weapons to ensure they are clear and unloaded between firing instances is also mandatory during firearms training.