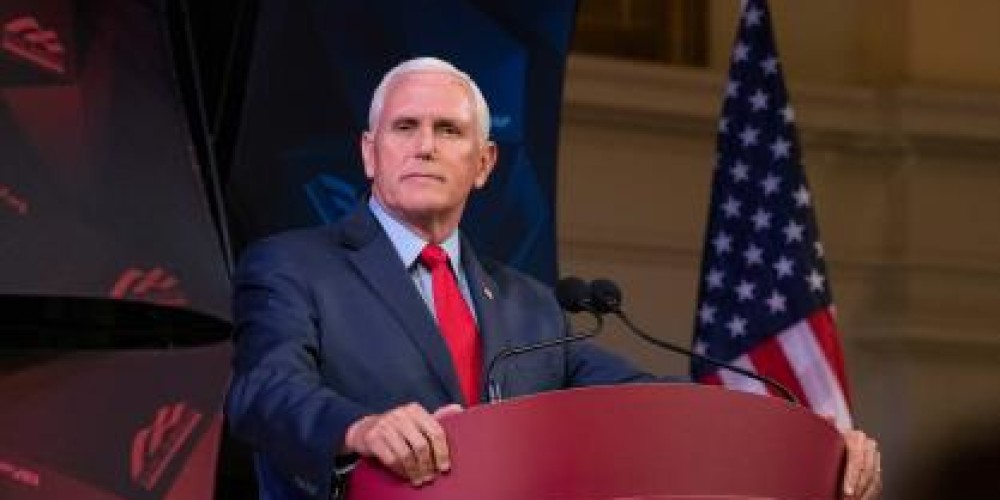 University of Virginia President Jim Ryan will once again run in the Boston Marathon. This time, he's running for a cause close to home.

Ryan will be running his 11th consecutive Boston Marathon on Monday. Each year, he picks a different cause, raises money and runs the race in honor of people affected by the cause.

In the past, he has run for nurses, teachers and a nonprofit student group. This year, he's running for veterans.

“Veterans deserve all of our gratitude,” explained Ryan.

It's a cause near and dear to him.

“It's also personal to me. My dad was a veteran, he served in the Navy during the Korean War,” Ryan said.

That's why he's raising money for the UVA Student Veteran Center with this year's Boston Marathon campaign, to support the student group that adds so much to the community.

“Student veterans are amazing role models who have already served the country and who continue to be oriented in that direction,” said Ryan.

The Veterans Center, which opened this past September, needs more funding for programming and events. but student veteran Tim Brown never thought it would receive this kind of support.

He says this is a big step forward for the group that until this year was fairly unknown at UVA.

“All of us at a group at UVA have put in a lot of effort to serve the community, be a voice for good on Grounds, so kind of getting recognized, this it’s huge for us,” explained Brown.

So far, Ryan has raised more than $1,600, the most of any of his marathon campaigns.

The fundraising effort includes a virtual "Run With Jim," where you can run on your own and support the campaign. For more information on that, click here.