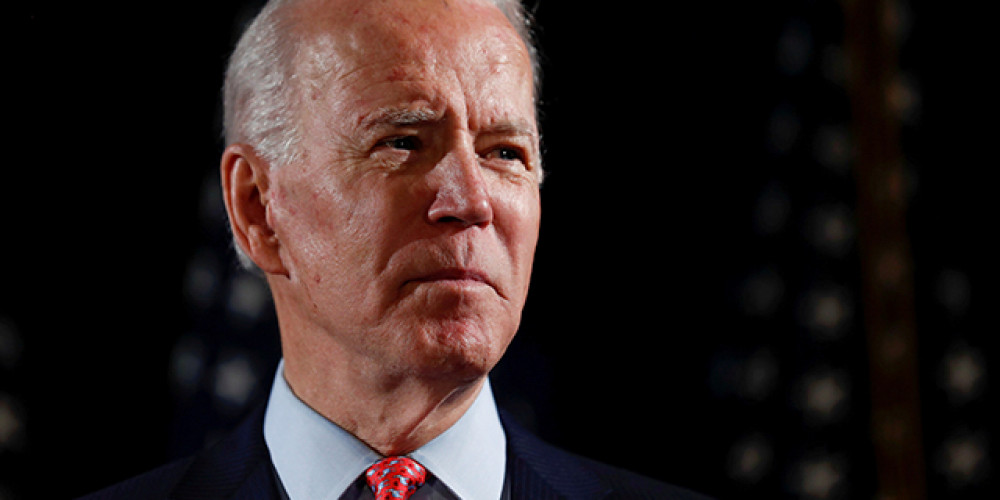 President Joe Biden said in a White House news conference Tuesday that the U.S. has evacuated a total of 75,900 people since the end of July, with the vast majority of them, 70,700 people, evacuated in the last 10 days.

"These numbers are a testament to the efforts of our brave service-women and men, to our diplomats on the ground in Kabul, and to our allies still standing with us," he said.

Biden emphasized the pace of the evacuation by noting that U.S. military and coalition flights had evacuated about 12,000 people in the previous 12 hours.

One after another, massive C-17 Globemaster III and C-130 Hercules transport aircraft have flown in and out of Hamid Karzai International airport in Kabul, nearly around the clock.

Biden said that the government is "on pace" to hit its Aug. 31 deadline for pulling all troops out but noted that that assessment "depends upon the Taliban continuing to cooperate, allow access to the airport for those who are transporting out, and no disruptions to our operation."

As of Tuesday, the military said about 4,000 Americans have been evacuated, not including their families, though thousands more remain. But officials have not detailed how many Americans are still in Kabul, which has effectively become a Taliban stronghold.

The airlift includes the effort to evacuate tens of thousands of remaining Afghans -- some who served the U.S. in jobs such as interpreters over the last 20 years, and some who are otherwise endangered by Taliban rule -- and their families.

Last week, Biden left the door open to an extension of the mission if all Americans were not out of the country by the end of the month. But the Taliban called that a "red line" that should not be crossed, and warned of consequences if the U.S. presence continues into September.

Biden confirmed that the Pentagon and State Department are drawing up contingency plans to stay. However, he said, "Every day we're on the ground is another day we know that ISIS-K is seeking to target the airport to attack both U.S. and allied forces and innocent civilians."

An Islamic State affiliate, ISIS-Khorasan or ISIS-K, is seen as a threat by U.S. officials but is an enemy of the Taliban as well.

"The sooner we can finish, the better," Biden said. "Each day of operations brings added risk to our troops."

The Taliban also said this week that it would not allow any more Afghan nationals to travel to the airport, saying their skills are needed in Afghanistan.

Biden said that the G-7 chiefs, the leaders of the European Union, and the United Nations "agreed the legitimacy of any future [Taliban] government depends on the approach it now takes to uphold international obligations, including to prevent Afghanistan from being used as a base for terrorism."

"We agreed that none of us are going to take the Taliban's word for it -- we will judge them by their actions," he added.

This news has been sourced from https://www.military.com/daily-news/2021/08/24/biden-75900-evacuated-afghanistan-so-far.html