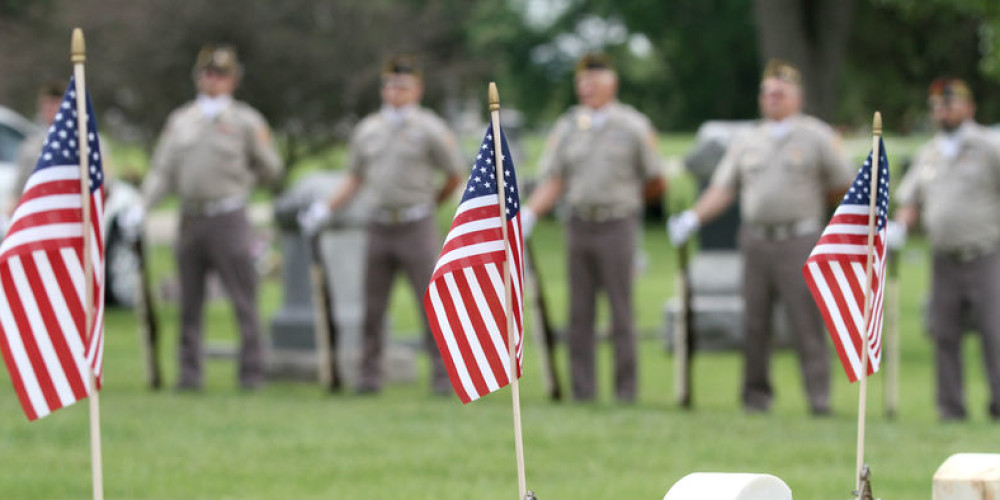 Veterans Affairs (VA) has designated Generations Hospice in Iowa as part of its Community Care Network (CCN). Generations can receive referrals directly from the VA and reimbursement if Medicare does not cover the patient.

Besides the VA's health system, it contracts with non-government providers to give veterans access to more services. The VA implemented the CCN in phases throughout 2018.

By 2021, CCN will consist of five regional networks covering every state and territory in the U.S.

Joshua Howell, director of marketing for Generations, told Hospice News that the network consists of providers who met specific requirements. “How do we work with the VA to address this need? I've always served veterans, but not in an official capacity. The fact that we have achieved that level of official recognition is quite significant for us."

Veterans who are Medicare beneficiaries can get reimbursement through hospice. Hospices will receive Optum or TriWest if the veteran is not eligible for Medicare.

Hospice patients have several different care needs compared to the general population. Mental health issues are particularly prevalent among veterans. In Alzheimer's patients, for example, past traumas or painful memories can resurface.

Michael Carney, ordained chaplain at Generations, said that military men and women suffer deep emotional, physical, and spiritual wounds after serving in the military. “Veteran's injuries are often never discussed during their lifetime for fear that sharing them with others would shock and disturb them."

Veterans are getting more end-of-life care as they age like everyone else.
About 20.3 million veterans live in the United States, according to the National Center for Veterans Analysis and Statistics.

In 2009, the VA started its Comprehensive End-of-Life Initiative to improve the quality of end-of-life care and increase dying veterans' enrollment in hospice. Since the initiative was introduced, hospice use among veterans has increased by roughly 7% to 8%.

Two of the three Generations employees are former Air Force members, and our medical director Rebecca Wester, M.D., is the third.

According to Generations Executive Director Stephanie Kemerling, there may be things that come up with veterans during their final days that relate to what they experienced in the military. Having the staff we have, we feel qualified to handle any needs of our service members, including post-traumatic stress syndrome.