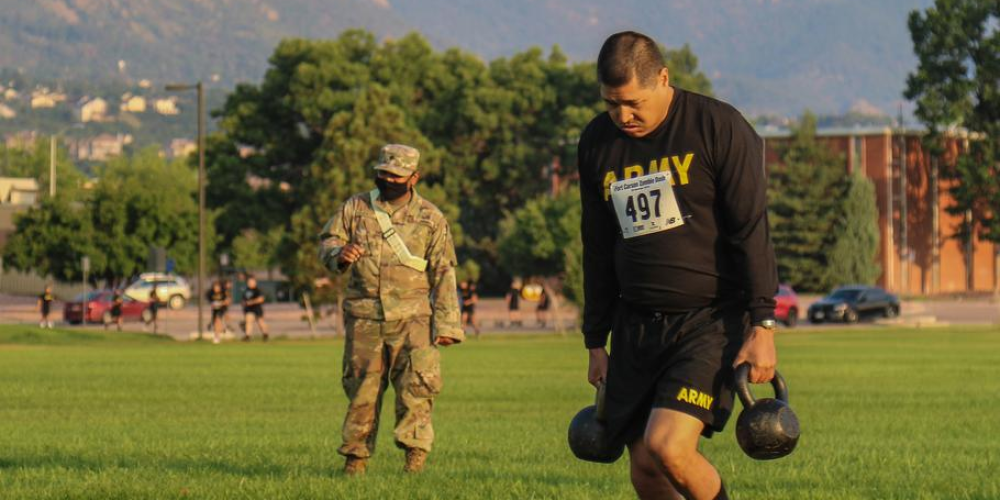 The Army's previous fitness exam is on the verge of being phased out after the military announced in a message to the force reviewed by Military.com on Monday that soldiers who have been marked for a failed assessment can have their status lifted by passing a new test.

During the beta testing period that began in June 2020, the Army Combat Fitness Test, or ACFT, replaced the Army Physical Fitness Test, or APFT, which had been used to determine whether soldiers were fit for duty for the previous 40 years.

As of yet, the ACFT hasn't been recorded formally, but passing it can prevent a soldier from failing the APFT - a test that the force hasn't taken regularly since before the epidemic. Thus far, this policy is the only one that allows ACFT's performance to be used for administrative purposes.

If specialists, corporals, and sergeants do not have a test on file, they might take the previous test for administrative purposes. Because that provision is unlikely to affect many soldiers, the APFT is unlikely to be used except in exceptional circumstances.

Accomplished criteria and standards were released in March, and scores will begin affecting active-duty troops' careers in October. In April 2023, part-time soldiers in the National Guard and Reserve will start taking the test for the record. Troops who wish to get a head start on the test can save their passing scores and add them to their records when the ACFT goes online.