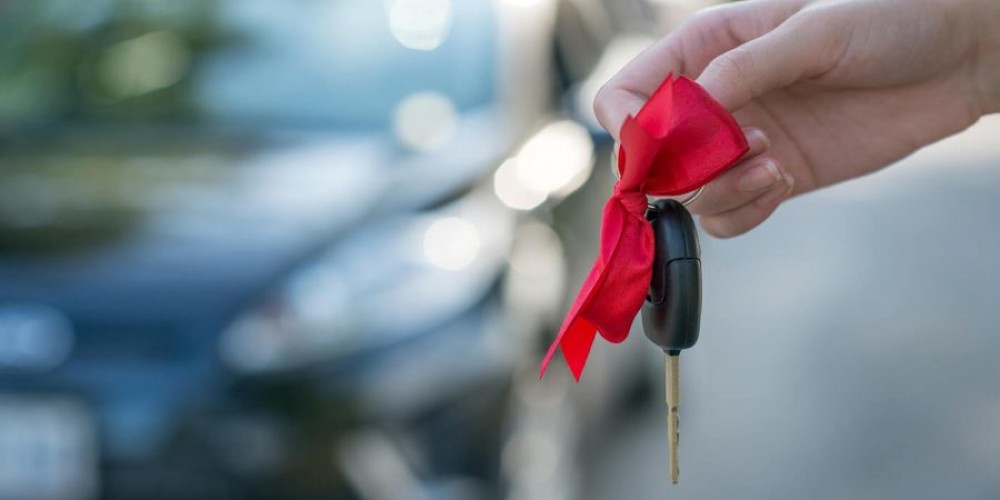 Buying a car online is the most convenient option for consumers, but unfortunately, it also makes things easier for scammers. A woman in Forsyth County in Georgia is trying to undo an online car sale that happened with just a few keystrokes.

Corey Bennett passed a Carvana credit check in May of 2020 to get a loan for a 2018 Ford Mustang. The buyer sent Carvana a picture of his Georgia driver's license to prove his identity. Carvana's Atlanta location was where he purchased his new car, signed the car title application and drove away.

However, when the true Corey Bennett opened her mailbox and she found a Ford Mustang car tag, she believed it was an innocent mistake. She had never visited Carvana's website, and she wasn't even looking to purchase a car.

After a trip to the license office and a few phone calls to Carvana, she realized she had been scammed and someone had taken out an auto loan for the Mustang in her name.

Despite not knowing where her car is, Bennett still owes $30k on the auto loan. Carvana has not responded to her requests for assistance, she said.

Barry Banister, a fraud specialist who works for traditional car dealerships in Georgia, investigates thefts like these. A common fraud type he sees involves car thieves using fake IDs, but most employees in a dealership know how to detect fraud when selling a car in person.
Bennett's signature on the Georgia driver's license looks nothing like the signature on the car title application.

Banister says online shopping makes it harder to catch crooks. "It can be 90 days before anybody is aware," he said.

Carvana has never reported the car stolen, so the Forsyth Sheriff's Office says their investigation is at a standstill since the man has never been identified.

In a letter to the Georgia Department of Driver Services, Carvana requested that Bennett be released from liability because she had been the victim of identity theft, but the loan is still on her credit report.

Although she's not being penalized for the nonpayment, she worries it will affect her future.