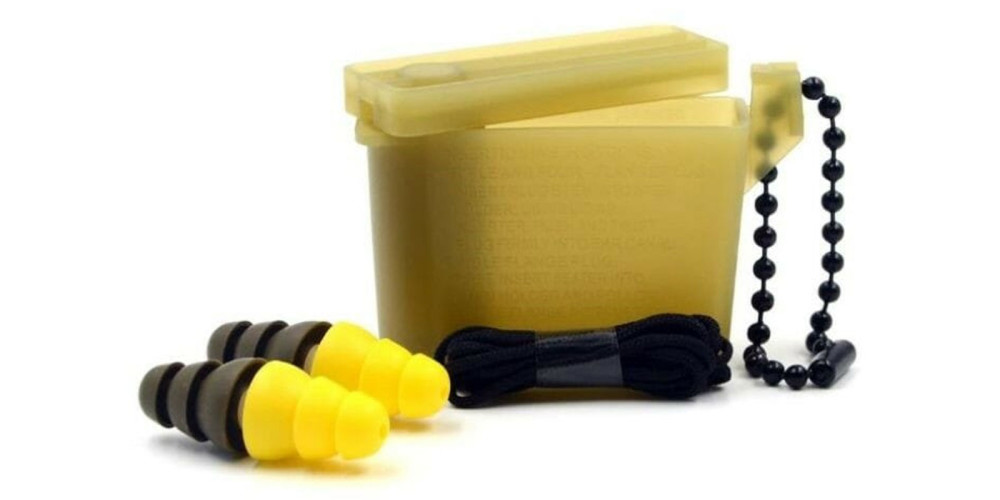 A federal jury in Tallahassee, Fla., awarded $13 million on Nov. 15 to a sergeant who claimed that 3M Co. military earplugs caused him permanent hearing loss

Guillermo Camarillorazo was awarded approximately $800,000 in compensatory damages and $12.25 million in punitive damages. It was the largest amount ever secured by a single plaintiff in massive multidistrict litigation involving Combat Arms Earplugs Version 2 which has been ongoing for more than two decades.

An Army veteran in Pensacola, Joseph Palanki, in his previous bellwether trial, had similar claims rejected by a jury on Nov. 12. Plaintiffs have prevailed in four trials so far, and 3M has prevailed in three trials.

Attorneys for the plaintiffs said Camarillorazo had "held 3M accountable for putting profits before safety." In a separate statement, they expressed respect for Palanki and confidence in future success.

More than 270,000 claims have been filed against the Minnesota-based company for the defective earplugs issued to many armed forces between 2003 and 2015.

Plaintiffs contend that their earplugs were defective and failed to protect them from scary noises, which resulted in hearing loss and damage, including tinnitus, a persistent buzzing in the ears. 3M, however, denies these claims.

In the Northern District of Florida, most of the cases have been consolidated before the Honorable Magistrate Judge M. Casey Rodgers in what may well be the most extensive multidistrict litigation in the country’s history.

As a judge, Rodgers presided over Pensacola's first five bellwether trials, in which juries awarded more than $15 million to five plaintiffs.