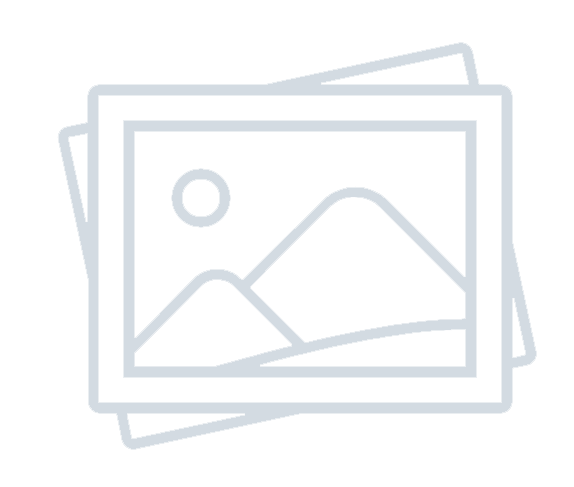 The National World War II Museum in New Orleans reports that Lawrence Brooks, 111, died Jan. 5, and he was the country's oldest World War II veteran.
Brooks, who grew up in Louisiana, served in the Army's 91st Engineer Battalion.

There were primarily Black servicemen in his battalion because, at the time, the military was segregated. National WWII Museum CEO Stephen J. Watson called Brooks a nice guy with a lot of faith.

"As the nation’s oldest known living veteran, he proudly served our country during World War II, and returned home to serve his community and church," Watson said. "His kindness, smile and sense of humor connected him to generations of people who loved and admired him."

The governor of Louisiana sent condolences on Twitter. Louisiana Governor John Bel Edwards announced that Brooks died on Wednesday. Lawrence Brooks was the oldest World War II veteran in America, and I enjoyed meeting him.

Brooks grew up in a small village outside Baton Rouge, one of 15 children. After the Great Depression, his parents moved to Mississippi to work as sharecroppers.

After serving his mandatory year, he was initially discharged and returned to New Orleans in November 1941 but rejoined the Army after the attack on Pearl Harbor.

Brooks served overseas in Australia, New Guinea, and the Philippines as a private first class. A C-47 engine failure from Australia to New Guinea once gave him a harrowing parachute." "I said if they run and jump, I will grab one."

Sadly, Brooks often said he felt he was treated better in countries overseas than he was in the United States. He was denied GI Bill benefits, his daughter, Vanessa Brooks, said in recent interviews supporting a proposed congressional bill that would target racial inequities in the bill's provisions. Her father had always wanted to go to college, but without the bill — which includes tuition benefits — he wasn't able to after the war.
"It's too late for him, but he wants me to go to school and I want to go to Tulane, but it's just a dream," Vanessa Brooks said. "If the G.I. Bill is revived, I'll have the opportunity to go back to school on my daddy's shoulders."