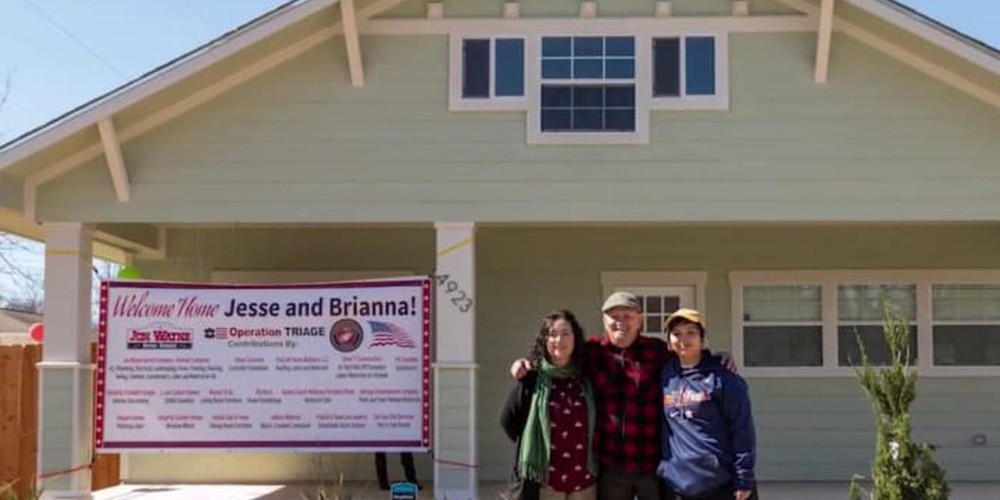 It’s been 47 years since the Vietnam War ended. On April 30, 1975, the nearly 20-year battle was over. But if you talk to local veterans of that war, they’ll tell you their combats continue.

“We are the group that in the late 60′s and early 70′s when we started to come home from that war who quite honestly were not welcomed back in our own country,” Curt Farrison said.

Farrison is the president of the Wilmington chapter of Vietnam Veterans of America. It’s a national organization that helps veterans who are still struggling decades after the war.

“See we thought when we came home that the fighting was over,” Farrison said. “In most cases our fights were just beginning.”

The Wilmington chapter of Vietnam Veterans of America headquarters is located at 801 Princess St. There are over 200 members with one mission--to help each other.

A major part of the group’s service is to help fellow veterans receive benefits many are not even aware exist.

“We have a program every Wednesday where two of our people sit with incoming veterans to get them the benefits from the federal government that they earned--that they deserve. No one is doing anyone favors with us. They earned those benefits,” said Farrison.

While all veterans are honored with parades -- even a day set aside to celebrate the services of the U.S. military veterans -- Farrison knows it doesn’t erase the struggles many deal with every day.

“The various things that we brought home with us -- PTSD -- other mental health issues that we have trying to survive from that. So my passion is all about being able to coordinate efforts so that we can help each other.”

Farrison says many days the Wilmington headquarters serve as a refuge for veterans just having a bad day.

“We know that when you’re bothered, you’re really having a rough time, you can come here and you don’t have to explain anything because you know why -- we all understand.”

Farrison says while the work is fulltime, there is no pay. None is expected. He admits, though, there is one compensation they’ll take any day.

“The only reward that we get is an attaboy. That’s all we live for is attaboys--’well you did a good job. Attaboy.’ That’s what we live for.”

While attaboys are nice, the nonprofit group depends on donations. If you would like to help, call 203-515-0034.