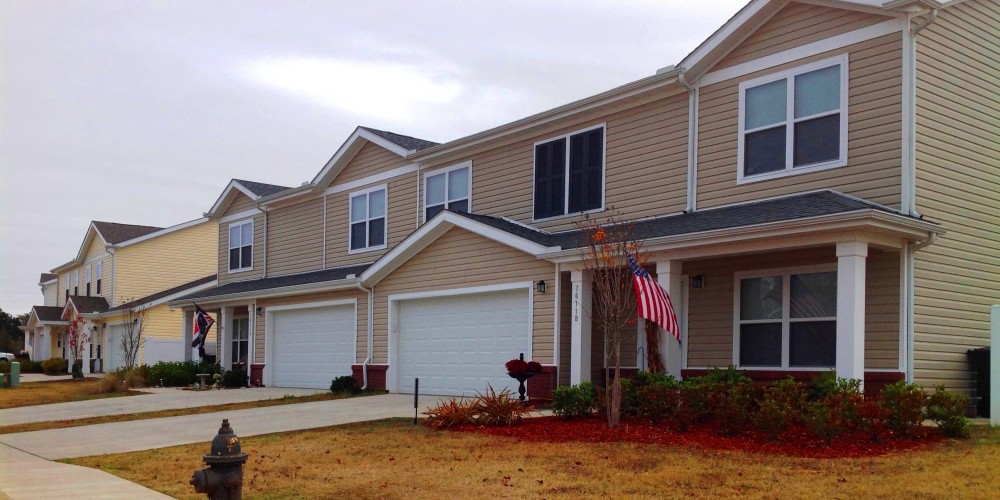 The prime players in military family housing, Clark Realty Capital and Lincoln Military Housing, have sold their ownership to the Michaels Organization and Liberty Military Housing amidst the increasing complaints by military families about the poor living conditions of their privatized housing.

According to the head of U.S. Army Materiel Command, Army Gen. Edward M. Daly, the change in ownership is a step forward towards providing better living facilities, one of the many benefits of military life for service members and their families. Before the change in ownership, privatized housing had problems like rodent infestation and rampant mold problems. About two years ago, AMC was assigned to improve the living conditions of these housings.

In an interview, Daly said, "We put some very, very extreme downward pressure on Clark because they were a failing partner. We exposed their weaknesses, and, quite frankly, I didn't think they were committed to supporting soldiers and their families. And I told them that."

Daly also acknowledged that besides the increasing pressure of improving living factors, several other factors led to the transfer of ownership.

In response to this, Clark Realty Capital officials said, "We have been recognized by federal and local agencies as well as the White House under President Obama for our achievements, including establishing the first town center and charter school. We are proud to have served our nation's veterans."