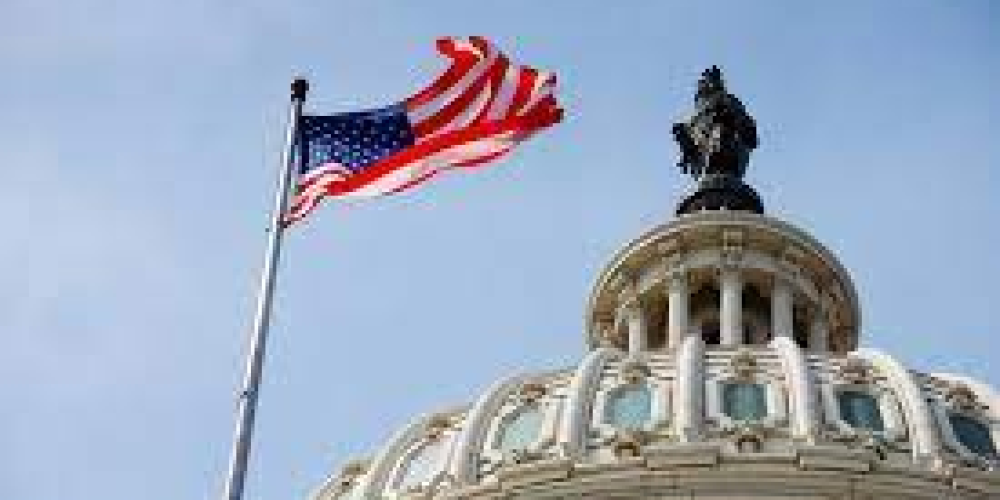 Changes to the military justice system that were deleted from last year's defense policy bill have been reintroduced in the current Senate version of the measure.

The National Defense Authorization Act, or NDAA, altered the military justice system last year, establishing the role of special trial counsel to make prosecutorial decisions on sex crimes and other significant offenses rather than commanders.

While significant, the revisions fell short of what activists and some lawmakers had hoped for, such as keeping commanders involved in the court-martial process and not putting as many crimes outside the chain of command.

In a closed-door meeting this week, the Senate Armed Services Committee decided to send more crimes to the special prosecutor and take away more court-martial choices from commanders in the first draught of this year's National Defense Authorization Act.

The pared-down amendments agreed upon last year by Congress required altering elements of the Uniform Code of Military Justice, which came after years of the Pentagon attempting to address sexual assault in the ranks.

Last year's NDAA gave commanders the power to determine the jury, appoint witnesses, grant or deny witness immunity requests, order depositions, approve hiring expert witnesses, and allow an accused service member to be discharged from the military rather than facing a court-martial.

Even while the ink was drying on last year's NDAA, Gillibrand and her supporters campaigned for all felony-level crimes to be handled by fully independent prosecutors. She vowed to keep pressing for more significant reforms.

According to committee staffers who spoke on anonymity under committee terms, the provision advanced by the Senate Armed Services Committee this week would enlarge the duties of a particular trial counsel to include indecent conduct, indecent language, child pandering, and prostitution.