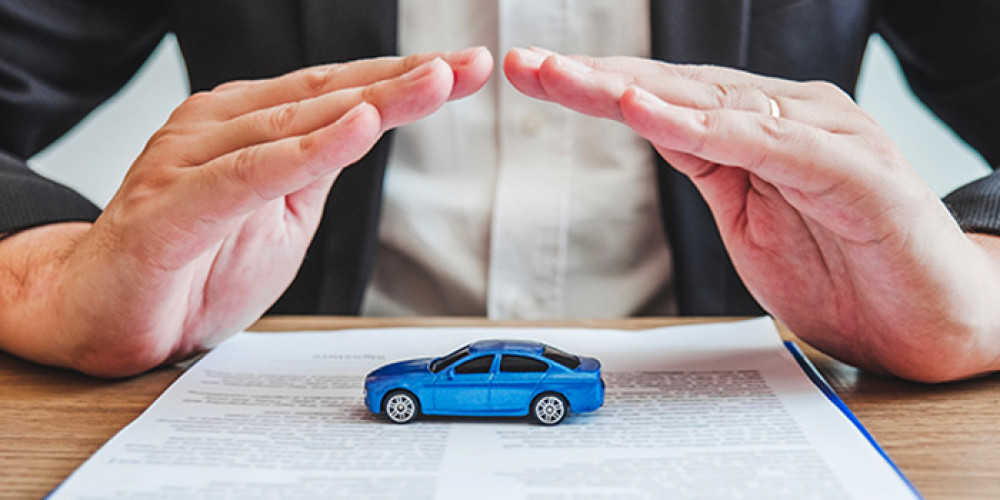 To avoid obligations to pay policy premiums, a man in New Jersey was indicted on Nov. 17, 2021, for submitting entirely false applications for auto insurance.

John A. Loor, of Jersey City, N.J., had been indicted by a Grand Jury on two counts of fourth-degree falsifying and tampering with the record as well as two counts of second-degree conspiracy.

It has been alleged that Loor submitted incorrect bank account information to Progressive Garden State Insurance Company to acquire all the auto insurance cards required for identification without paying any of the premiums.

Loor further went on to submit nearly 11 fraudulent applications for other auto insurance policies with Progressive Garden State Insurance Company. He was aware of the fact that the insurance company would not be able to collect the initial premium payment from the account because the attached bank account did not have adequate funds.

A criminal indictment charges Loor with falsifying records by presenting invalid identification cards along with false information to the Jersey City Police department during investigations of motor vehicle accidents on April 6, 2019, and Sept. 14, 2019.

Even though the general rule is that the defendants are always presumed to be innocent until proven guilty, there may be little hope for Loor, considering the massive amount of evidence collected against him. All second-degree offenses carry a sentence of up to five to 10 years in prison and a fine of $150,000. Eighteen months of prison time along with a $10,000 fine are the penalties for fourth-degree crimes.