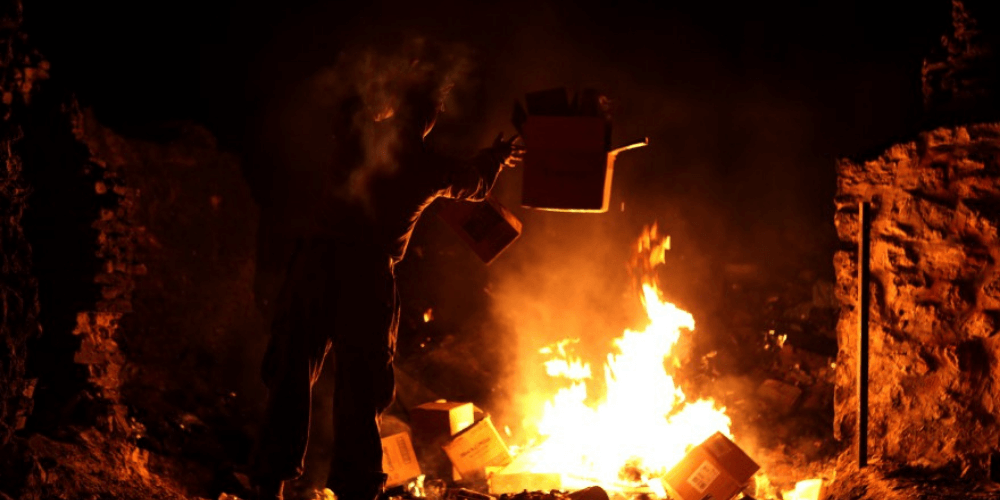 Veterans Affairs officials expect to publish new rules granting presumptive benefits status for military burn pit victims as early as next week, but payouts still may be months away.

On Monday, department officials announced plans to give presumptive status for disability benefits to veterans who contracted asthma, rhinitis, and sinusitis after serving in Iraq, Afghanistan and a host of other overseas war zones.

The move comes after years of lobbying by advocates for a more lenient evaluation of disability claims regarding toxic exposure issues overseas and after months of legislative work on the issue from the House and the Senate.

But getting payouts in the hands of affected veterans will still take time. The department is expected to publish an interim final rule by Aug. 9. Still, a department spokesman said the plan is to “hold affected claims until the final regulations and procedures are in place.”

That process can take several months, depending on public comment and needed revisions.

For now, VA officials are reaching out to individuals who have filed claims in the past for the three illnesses to determine their eligibility.

The department estimated more than 3.5 million troops were exposed to the toxic smoke from burn pits during overseas deployments over the last 20 years. Individuals have to pass certain eligibility criteria for this benefit.

Any veteran who has a pending claim on those issues does not need to resubmit any paperwork. In June, the Veterans Benefits Administration began placing holds on those cases before the anticipated rule change to prevent them from being rejected prematurely.