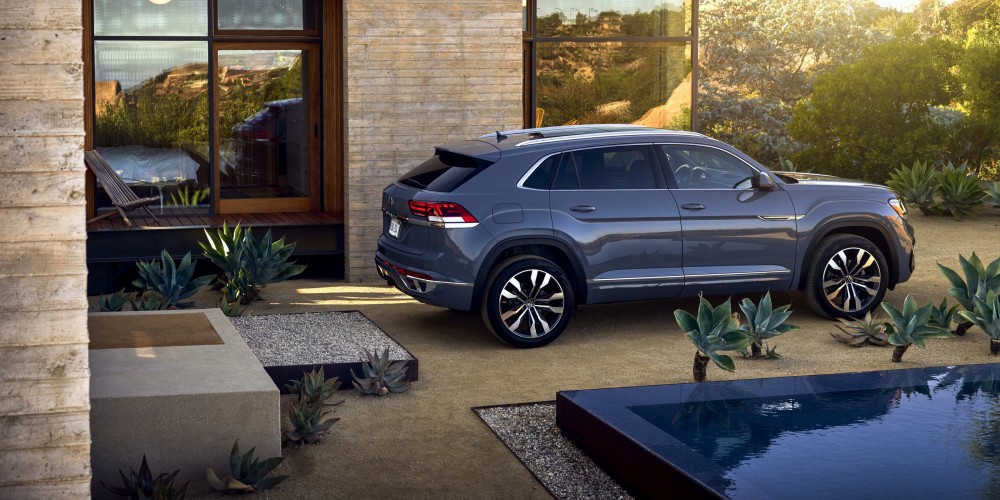 Per data published by Kelley Blue Book, the average cost of a new vehicle soared as high as $46,036 in October, which was the first time an average car price crossed $46,000, according to the parent company of Kelley Blue Book, Cox Automotive.

The head economist at Cox Automotive, Jonathan Smoke, stated that the reason behind the soaring price of vehicles is the tight supply of used and new car vehicles. Moreover, the continuous increase in demand has also aggravated the issue.

October marked the seventh month of the continuous surges in the prices, apparently due to the supply shortage. Moreover, the global shortage of microchips has also made suppliers increase the selling cost of vehicles. The chip shortage has also forced the suppliers to focus on using the available chips for high-end cars, with an aim to get higher profit margins. Also, companies have stopped offering discounts to customers.

According to an analysis, all prices for new vehicles are up by $5,266. This means that if you had bought a car last year in October, a new car would have cost you $40,770 on average.

While the average pay for an ordinary vehicle is $46,036 this year, for a luxury car, it is $61,020, on average. Moreover, the company also stated that prices are not expected to drop for quite some time.