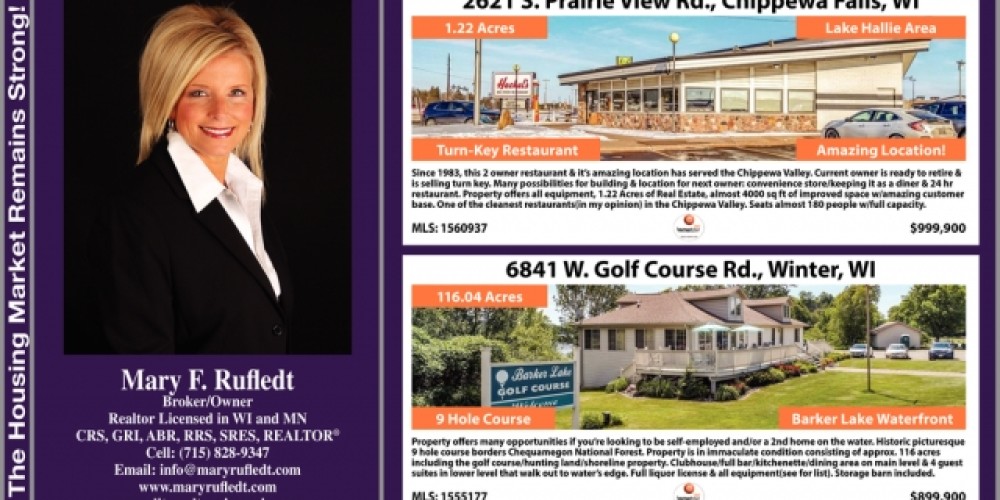 A group of Wisconsin veterans wants US 8 in northern Wisconsin named after military men who have served in the Middle East.

During the Vietnam Veterans Day ceremony in Eau Claire on Tuesday, ex-state senator Dave Zien proposed that veterans from the Persian Gulf, Afghanistan, and Iraq also be recognized.

It will take a monumental effort to pass it into law, Zien told a room full of veterans at VFW Post 305. There's never been anything like it.

Being a Vietnam War veteran himself, Zien is pushing to have the 280-mile stretch of highway in Wisconsin be dubbed "The Middle East Conflicts and Global War on Terrorism Highway" in honor of the latest generations of veterans.

Rep. Jesse James, R-Altoona, said he'd work with other legislators in the Chippewa Valley to identify a name for U.S. 8.

A bill sought to give the highway the honorary name must pass both the state Senate and Assembly, followed by the governor's signature.

A portion of U.S. 10 between Manitowoc and the Minnesota state line is designated as the Vietnam War Veterans Memorial Highway since 1987.

'Kyle Craemer,' who served in the Persian Gulf twice and Iraq and Afghanistan with the armed forces, delivered a statement in support of U.S. 8 at the Tuesday gathering of veterans.

The program exposes the nation to the costs of war, Craemer says.

In use of conflict signs, people can reflect on those who served in those conflicts, regardless of how the politics of the day portray them, he said.

During his speech, Croemer credited Zien and other Vietnam vets who have worked to get attention and benefits for themselves and other vets.

In 1973, the last US fighting brigades left Vietnam on that date. There are 58,700 names of Americans who served in the Vietnam War on the memorial.

A lunch for veterans was held at the VFW in Eau Claire on Tuesday. There were speeches, special guests, and displays of historical weapons.

Among their demands is that the Wisconsin Veterans Home in Chippewa Falls be expanded.

At a celebration on Tuesday, Rep. Rob Summerfield, R-Bloomer, said expanding the veterans' home will be challenging, but state legislators have already petitioned Gov. Tony Evers to do so.

Summerfield, James, and Sen. Kathy Bernier, both Republicans, sent a letter to Evers on Tuesday asking that the state use the proceeds of selling 89 acres in Chippewa Falls toward the new 72-bed wing.

The gathering on Tuesday was attended by Brian Westrate, who is challenging James in the Republican primary for Bernier's 23rd state Senate seat, one of which is up for election in August.

Westrate recalled the cold reception his father and other Vietnam vets got after they returned to the U.S.