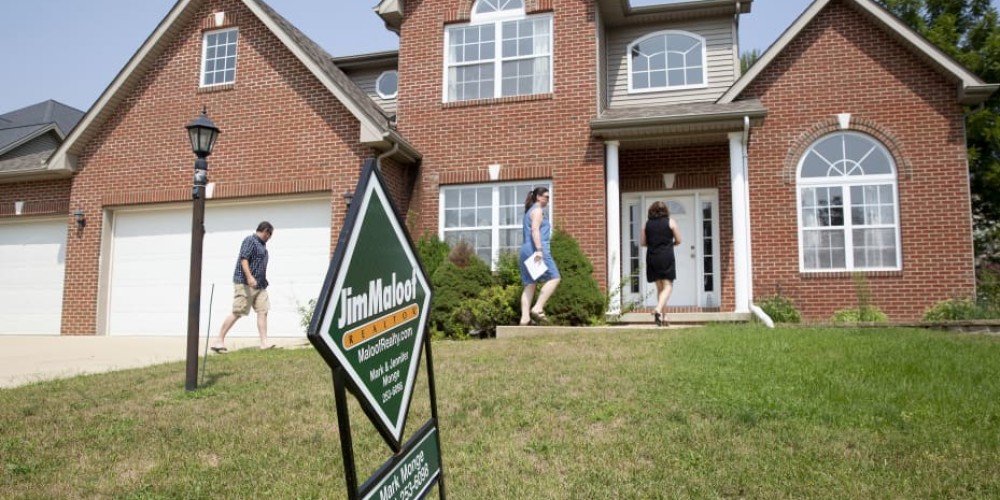 Despite higher rates, mortgage applications increased 1.8% for the week ending Nov. 19, according to a survey released Nov. 24 by the Mortgage Bankers Association (MBA).

Seasonally adjusted, the purchase index increased by 4.7% from the previous week. At the same time, however, the index for refinancing also rose by 0.4%.

In a statement, Joel Kan, MBA's associate vice president of economic and industry forecasting, said that purchase activity increased for a third straight week as housing demand remained strong even as the holiday season approached.

According to Kan, both conventional and government loan applications, including Department of Veterans Affairs (VA) home loans, increased. The average loan size for a purchase loan was $407,200, which continues the longstanding trend of most loans being above $400,000.

Kan added that "borrowers continue to lock in mortgages in anticipation of higher rates in the future."

Here are some ways lenders can boost mortgage operations for today's home buyers compared to a year ago. On a seasonally adjusted basis, the overall market composite index declined by 24.5%.

Khan said the financial markets continue to discern the Federal Reserve's policy in light of the current high growth, high inflation environment.
The trade group estimates that the average contract rate for conforming loans ($548,250 or less) increased by four basis points from the previous week to 3.24%. In the case of jumbo mortgage loans (over $548,250), it went from 3.26% to 3.28%.