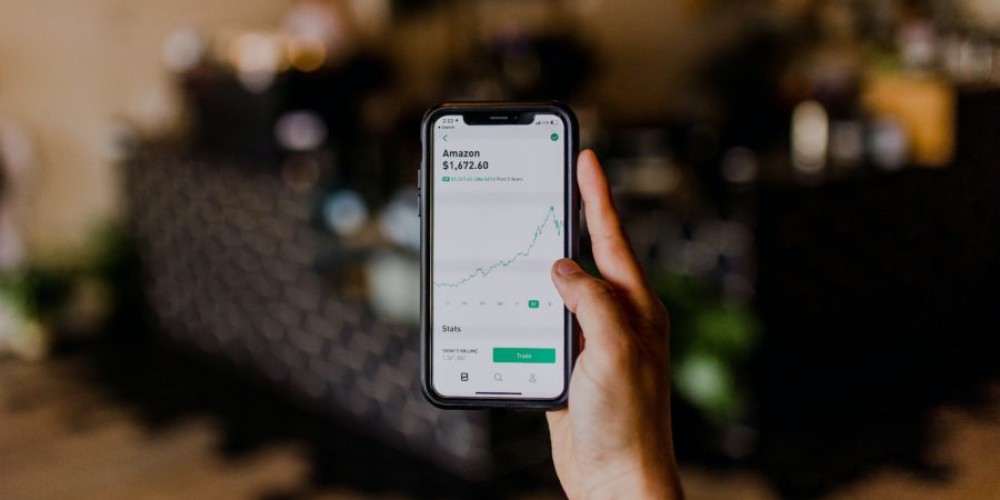 The Guild app launched on Veterans Day to provide military families with innovative platforms and tools that will allow them to help close the wealth gap.

The company was founded after 9/11 by a previous financial professional and former Navy intelligence officer.

Families of military personnel face many challenges, and financial hardships are among the most common.

As part of its retirement reform, the Department of Defense moved to a blended retirement plan that mimics 401Ks while incorporating a defined contribution component instead of a traditional pension system. Unfortunately, less than 40% of the military participates in the newer retirement plan. This means the majority of service members are not adequately planning for their financial futures.

Of the 1.5 million troops who have served in Iraq and Afghanistan, the majority rarely received sufficient financial education. A majority of this number of service members have insufficient representation in financial industries.

The Guild’s mission is to reduce the two most significant barriers to investments for veterans: the lack of trust and knowledge about investing. Each time a member completes the financial literacy curriculum, the Guild deposits $5 into their brokerage account.

The tool offers the most transparency of any investment tool due to its leaderboard displaying top performers.