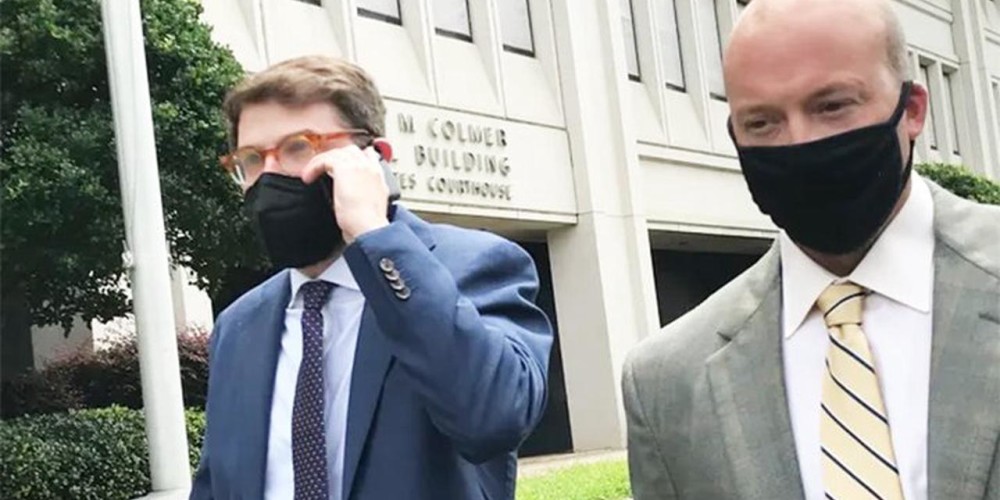 In a health care fraud scheme totaling more than $180 million, a Bolton pharmacist was sentenced to five years in prison today.

The Southern District Court of Mississippi announced in a news release that Jason Rutland, 42, pleaded guilty to conspiring to scam the United States and receiving illegal kickbacks.

Rutland was accused of adjusting prescription formulas to maximize reimbursements in court documents. Additionally, he was accused of paying others to bring in prescriptions and misrepresenting copayments on TRICARE and other insurance claims.

The release said David "Jason" Rutland, 42, a pharmacist and co-owner of compounding pharmacies, conspired to defraud TRICARE and other health care programs. TRICARE is the medical coverage program for uniformed service members and retirees.

Rutland was accused of billing more than $180 million in fraudulent charges, with over $50 million coming from federal health care programs.
The court also ordered Rutland to forfeit any assets connected to the scheme and pay restitution.