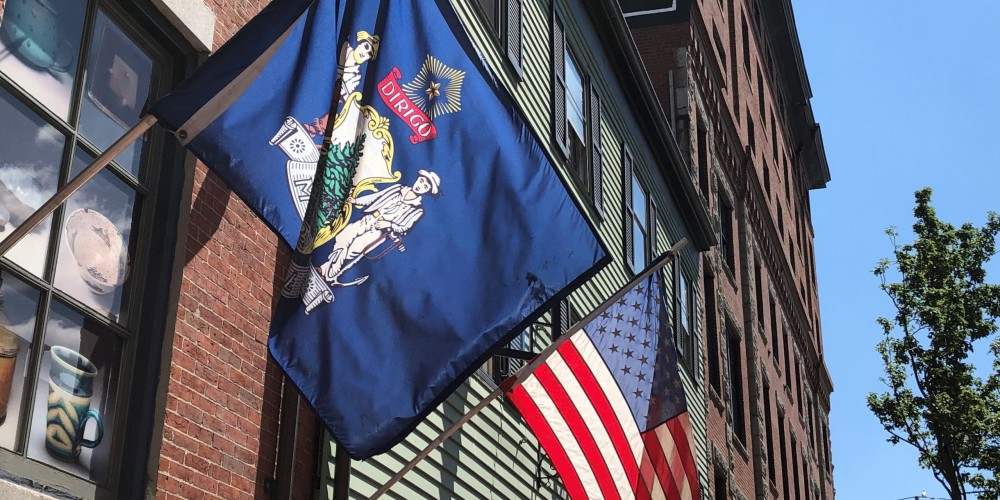 Ms. Mills' plan, announced on Tuesday, calls for transferring $1.75 million in federal pandemic relief funds and $1.75 million in state revenues to keep the veterans facilities in Machias and Caribou open at least another year. She explained that the temporary bail out would provide the nonprofit that runs the homes with the opportunity to develop a long-term plan to maintain the facilities.

"The veterans who live in these homes, along with their families and staff, deserve for them to survive," Mills said.

Maine Veterans' Homes, a non-profit that manages veterans affairs in the state, announced they are closing two homes this year. State leaders are scrambling to find ways to protect the facilities.

Troy Jackson, D-Allagash, has introduced a bill that would provide more state money for the two vets homes and requires any future closings of state-run places to be approved by lawmakers.

He praised Mills' proposal to keep the facilities open with stopgap funding.

Jackson said that closing veterans homes should only be a last resort.

The Maine Veterans' Homes Board of Trustees was recently asked by state leaders to "consider all potential options" to prevent planned closures.

But veterans officials say this upcoming closure reflects chronic workforce shortages and a declining veteran population, particularly in the two largely rural areas. They say a short-term boost in cash will only delay closures, while affecting the state's veterans' care in the meantime.

The Maine Veterans' Home is a nonprofit established by the Maine legislature in 1977 that runs independently from the federal VA.

The nonprofit runs six veterans homes and gets funding from the government and from private donors.