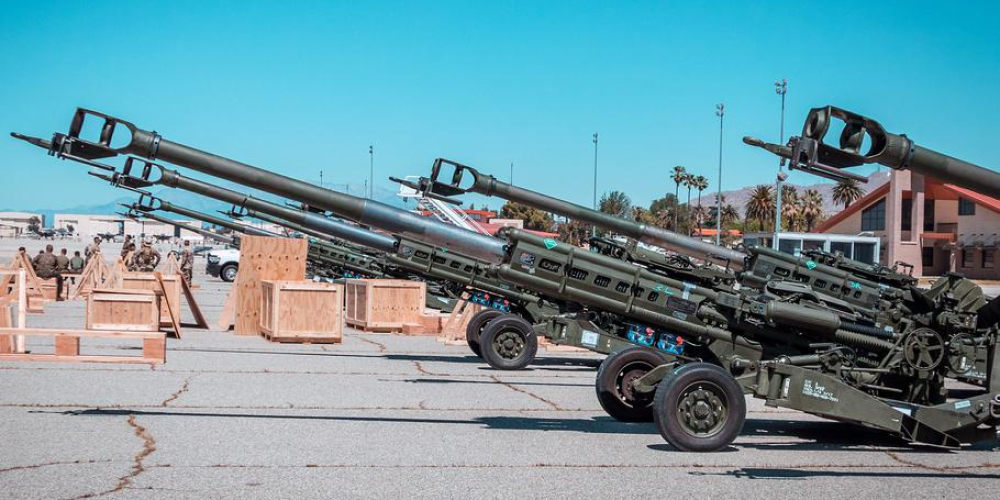 Chris has fought in some of the war's worst fights in areas like Irpin, Kherson, and Zaporizhzhia in the three months since he left the United States to join the conflict in Ukraine.

Formerly a member of the US Army's 75th Ranger Regiment, he was an expert at night raids in Iraq and Afghanistan. He couldn't use it against Russian troops until lately since the Ukrainian units he'd been matched with lacked the appropriate technology.

When the Washington Post interviewed him in May, Chris' military credentials were confirmed through official service records. He's part of an underground network of former military people and small-scale contractors assisting Ukraine's war effort by supplying advanced, commercially accessible combat gear to front-line soldiers engaged in a close battle with Russian forces. They claim that such measures allow Ukraine to target and destroy Russian units as they approach, exploiting the vulnerabilities of a more extensive, technologically advanced Russian military.

According to those involved with the initiative, it's a delicate undertaking that requires rigorous inspection of US rules governing the sale and distribution of classified military technology. At least three members of Congress have been approached by organizations seeking advice on expediting government approvals for the export of highly regulated material.

While aircraft bombardment in some parts of Ukraine continues, the ground campaign in the east has taken precedence. According to US defense sources, the battle for Donbas has turned into an artillery war, encouraging the trend of supplying more powerful, long-range equipment to bolster local resistance.

The Ukrainian military has- launched a formidable opposition, destroying Russian tanks and aircraft and potentially removing tens of thousands of men from the battlefield with the help of Western weapons and volunteers.

Recently, a slew of NATO countries poured weapons and other equipment into Ukraine. Since the Russian invasion began, the United States has committed about $4 billion in security aid to Kyiv, with billions more set to be used in the coming weeks and months. More than 50,000 sets of body armor and helmets, 2,000 optics and laser range finders, night-vision devices, thermal imagery systems, and other items were shipped to Ukraine, according to the Pentagon.