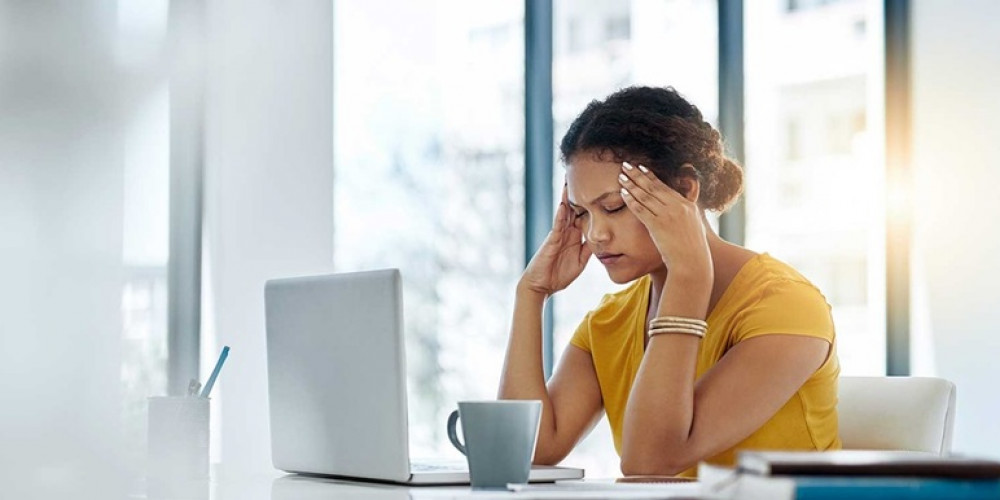 By the time Army spouse Ashlyn Drake discovered she was a victim of a scam, her bank account was $15,000 in the red.

Drake, who has been a military spouse since 2015, said she was looking for a flexible, work-from-home job to help support her family after they had moved to Alaska. What she found was anything but.

"I decided I wanted to help our family bring in a second income while still being able to stay home with our kids," she wrote on the GoFundMe page she created, asking for help. "I thought this job was going to be perfect for me and also be perfect for our family in the end."

Drake saw what she thought would be the perfect job, posted in a Joint Base Elmendorf-Richardson, Anchorage, Facebook group. The position stated that it was an online and work-from-home job with flexible hours, no location restrictions, and a starting pay of $15 per hour.

The company, Mercer Consulting Limited, said that after completing training, the pay increased to $20 an hour with a maximum amount of 45 hours per week. Drake had a conversation with the hiring manager through Facebook Messenger.

Drake was sent checks to purchase office supplies for the job, she said, and when she talked to the hiring manager about what kind of supplies, she was shown a photo of them. She then was expected to transfer money to other places, and when she asked her contact about that, she was reassured that it was standard.

"Once those funds hit my account, I would then mail off the money from these checks in the form of money orders, cash, or even through money apps," she said in an interview with Military.com.

And that's when things started to go downhill.

"They offered zero help to us and said there was nothing they could do to help get our money back," she said. "We found it odd that they allowed our balance to get to $0 and then into the negative, and not try and stop it somehow, especially since the checks I deposited were made available in our account immediately."

Officials with USAA's banking section said in an email that "there are many reasons why financial institutions may close or freeze a bank account," but said they couldn't comment without more information.

More millennials than older generations are falling for scams like this, according to The New York Times. And it's sometimes hard to tell if it's a scam until you're in it. A survey completed by the Better Business Bureau said 32% of people who were victims of an employment scam saw the job listed on Indeed, a popular employment website.

So how are spouses supposed to know the difference? There are a few key red flags, J.J. Montanaro, a financial planner at USAA. He suggests starting with the Federal Trade Commission's website for information on job scams.

"You've heard it before, but if it seems too good to be true -- no qualifications, easy money, etc. -- it probably is," Montanaro said. "The pandemic has made things challenging for a lot of families, but don't become a victim by grasping for a solution that is really just a scam playing on your fears."

He also encourages anyone who gets caught up in an employment scam to visit reportfraud.ftc.gov and get guidance on what to do next.

"If you're in the states, you should report the scam to the state attorney general," Montanaro said.

Drake said she's heard from multiple military and civilian spouses who have had something similar happen to them.

"Typing my story out makes me feel sick to my stomach all over again. I don't ever ask for help, I especially do not like asking for money that I can't pay back, but my family really needs some help," Drake shared on GoFundMe.

This news has been sourced from https://www.military.com/spouse/spouse-employment/military-spouse-discovers-shes-victim-of-employment-scam.html