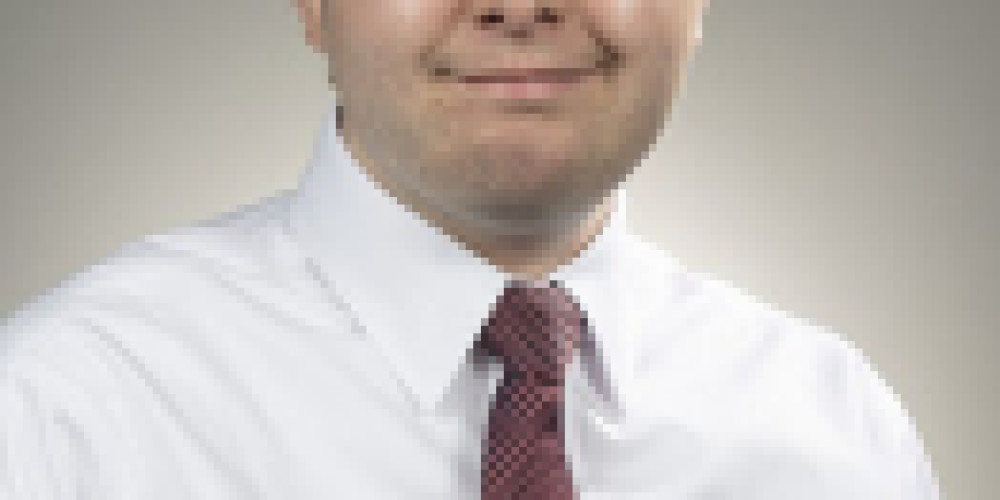 On March 29, the United States commemorated National Vietnam War Veterans Day on its 51th anniversary. The day holds a special place in history as March 29, 1973, was the day the last U.S. combat troops departed Vietnam, ending the United States’ role in the conflict.

There are more than six million living American men and women today who served on active duty during the conflict. As such, Bill Nichols State Veterans Home dedicated time recently to award certificates of appreciation to a few of the Vietnam veterans living in Alexander City.

Brianna Strickland, who organized the celebrations at the nursing home, said the occasion was a great opportunity for local veterans to share war stories and build camaraderie with their fellow brothers and sisters-in arms.

“We just wanted to show our appreciation, not just for them but the ones that didn’t make it home. And so they got to sit around with other battle buddies and exchange stories. We tried to recognize every branch and everyone that served,” Strickland said.

The list of veterans that received certificates of appreciation included Darrell Crauthers and John Rolling.

Crauthers’ military career spans 25 years, with most of that time as a mechanic and aircraft mechanic instructor. Originally from Oklahoma, the son of Dust Bowl farmers volunteered for the military in 1950 when he was 19-years-old.

“I volunteered right before I was drafted. I believe I had been in the Air Force for about a week when I got drafted,” he said.

During his tour in Vietnam, Crauthers was stationed at Phù Cát Air Base where he worked as an airplane mechanic from 1968-69. Crauthers was in charge of reparing and maintaining the base’s F-101 squadrons, which were used as spotter planes to mark targets for bombing runs.

Even in a supportive role, Crauthers added that he enjoyed his service.

“It was nice to be recognized. It brought back a lot of memories. I don’t think G.I. 's get recognized enough, but places like [Bill Nichols State Veterans Home] do that,” Crauthers said. “I don’t see what we did as a sacrifice but a job. I enjoyed every year of it.”

Of his decades-long career, Crauthers said he is proud to have served, but expressed gratitude for those on the frontlines of the war like fellow veteran John Rolling.

Another resident of the Bill Nichols State Veterans Home, Rolling grew up in Pike Road near Montgomery. Rolling’s military career began following his graduation from high school in 1966. He was initially interested in enlisting due to his family’s military history.

“I wanted the experience. My father was a Marine in Korea and I wanted to follow him. So, I decided I wanted to go into combat and I got my wish,” Rolling explained.

Rolling was placed on the frontlines in an infantry unit and conducted search and destroy missions from 1967-68. During most missions, helicopters would drop Rolling and his unit near a location and they would proceed to walk for miles, patrolling jungles and villages for enemy combatants. The group would only stop once they had made contact with enemy soldiers, during which a firefight would ensue.

Rolling recalled walking 16 miles in one day through a mixture of jungle, rice paddies and villages in one of his longest patrols.

One particular harrowing moment occurred to Rolling during one of his last patrols. At the time, he only had 30 days left in his tour of duty. During a nightly ambush, he suddenly suffered an instance of appendicitis, during which his appendix ruptured.

“I had to stay there all night because they can’t come pick you up during an ambush until daylight and I passed out from the pain,” he said.

A helicopter arrived the next morning and returned Rolling back to his military base for treatment.

Rolling was never wounded during his time in Vietnam despite that instance and following his discharge from the U.S. Army, he spent five years in the National Guard.

Rolling eventually moved to Prattville, and spent much of his civilian life working in construction before retiring.