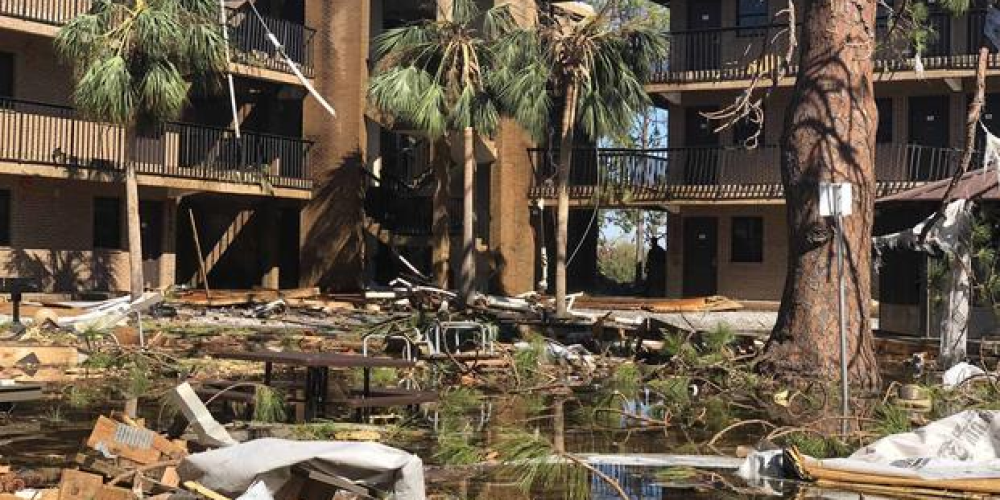 As the armed services carry out their climate change plans, a senior lawmaker pushes for legislation to ensure the targets are accomplished.

On Thursday, Sen. Tammy Duckworth, an Army National Guard veteran and member of the Senate Armed Services Committee, introduced a bill that would set renewable energy goals for the Pentagon that are in line with previous military targets.

"It's critical to define the goals so that it isn't dependent on who happens to be secretary of defense," Duckworth added.

In a phone interview with Military.com, Duckworth added, "We don't want a project to get off the ground and then go away." "A long-term investment is one of the things that need to happen for the pivot away from fossil fuels to work."

The armed services have set energy objectives during the Biden administration, prioritizing combating climate change. The Navy, for example, released a climate strategy on Wednesday that aims to reduce emissions by 65 percent by 2030 and reach net-zero emissions by 2050. The term "net-zero" refers to removing carbon from the atmosphere to offset greenhouse gas emissions.

In February, the Army published a goal to cut emissions in half by 2030 and reach net zero by 2050.

Duckworth's bill would align with the services' declared objectives in broad strokes. By 2024, the Defense Department must use at least 40% carbon-free electricity and 100% by 2030, according to the measure.