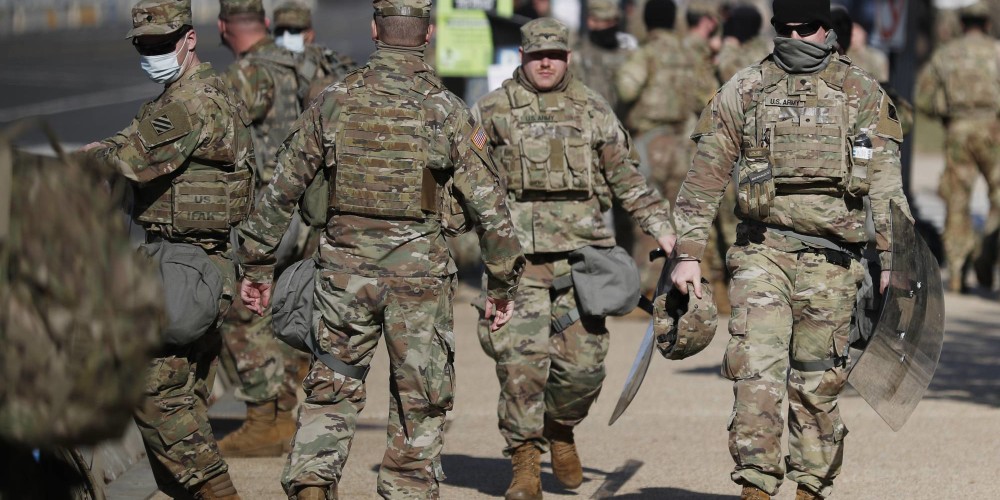 They face the same danger as their active-duty counterparts, but the benefits the more than 811,000 soldiers in the National Guard and reserves receive are not identical.

That would change with the "Guard and Reserve G.I. Bill Parity" Act. The bill would expand GI Bill education benefits to Guard and reserve members who were on federal active duty.

Rep. Mark Takano (D-California, Chairman of the House Veterans Affairs Committee, said, "It is time the Guard and reservists' benefits reflect the vital work they do."

A representative of the House Veterans Affairs, Rep. Mike Bost (R-Illinois), concurs to improve benefits. Still, he is concerned about the projected cost of $1.9 billion over 10 years.

“The Guard and Reserve GI Bill Equity Act will allow National Guard and reserve members to accrue active duty service towards the GI Bill for every day they're in uniform on federal orders, including training days,” Boat said. “The bill will cost tens of billions of dollars over decades."

"This is another example of reckless spending. It's unconscionable to me," Boost added.

After the National Guard and reservists finish their service, it would automatically enroll them in Department of Veterans Affairs health care.
The Invest Act will make it so that these heroes won't have to jump through hoops for getting the care that they deserve," said Rep. Jim McGovern (D-Massachusetts).

Many people may be affected by these questions regarding post-service benefits.

It was reported in the recent hearing that approximately 200,000 service members leave the military each year.