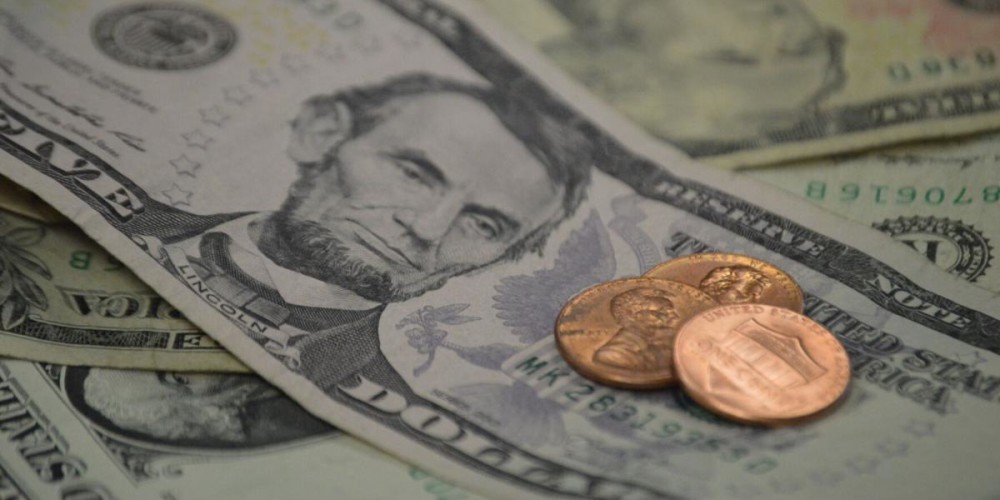 Accusations are that IPA and CTDSC of submitted claims to Medicare, Medicaid, and TRICARE for facet joint injections, transforaminal injections and radiofrequency ablation.

The United States prosecution says defendants billed for more units or levels of these procedures than they did. IPA and CTDSC, for instance, allegedly billed the government as if a patient had received two or three injections, thereby getting more money for the procedure.

“We will not allow health care providers to enrich themselves at taxpayer expense,” said Hoff. “We are grateful to our partners at the Department of Health and Human Services Office of Inspector General, the Defense Criminal Investigative Service, and the Civil Medicaid Fraud Division of the Office of the Attorney General of Texas for their assistance in obtaining this significant recovery.”

Defense Criminal Investigative Service (DCIS) and Office of Inspector General (OIG) investigated the TRICARE fraud. As a result, DCIS remains committed to ensuring the safety of our Warfighters and their families.
To sue Susan Edwards, the False Claims Act was invoked.

Thomas Parnham, an assistant U.S. attorney, represented the United States. Allegations are all that's dealt with in the settlement. No liability was decided.