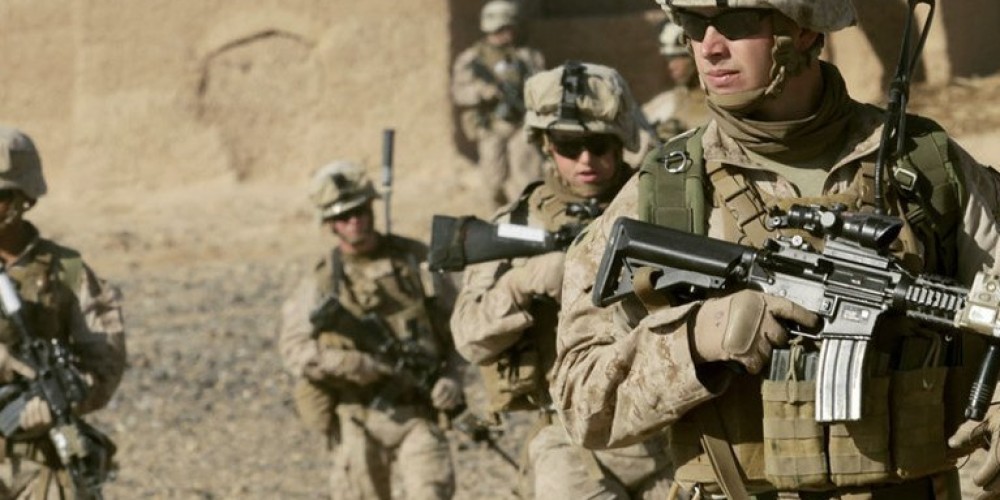 Navy officials have agreed to review over nine years of discharges for thousands of veterans with post-traumatic stress disorder (PTSD) and other trauma-related health conditions acquired after tours in Iraq and Afghanistan.

In 2018, Tyson Manker, a Marine Corps veteran, and the National Veterans Council for Legal Redress sued after saying a Navy board improperly denied him a better discharge status. The preliminary court approved the settlement in mid-October.

Manker is a former specialist in the infantry, special operations. As was customary during Tyson's time in the military, he returned home in late 2003 from a deployment with severe post-traumatic stress disorder.

After serving from 1999 to 2003 and earning multiple awards and commendations, Manker was discharged other than honorably for smoking marijuana. Manker said he did not receive any counseling and was processed without regard. Because of his discharge status, he was not given many of the benefits veterans typically receive.

For compliance with the terms of the settlement, the Navy would be required to review all requests for discharge status submitted to the Naval Discharge Review Board between March 2, 2012, and the effective date of the agreement.

Navy officials said that veterans who were given general or other-than-honorable discharges and denied partial or complete upgrade relief during the wars in Iraq and Afghanistan are eligible for the review.

After serving in combat as a Marine and then as an aimless young veteran, Tyson Manker has had a lot of tough times. But now, based on the latest verdict handed down by the Illinois court, he has won his latest and possibly most significant fight - one he fought in court. As a result, he and thousands of other veterans with post-traumatic stress disorder should benefit from this action.

After his current settlement against the Navy is finalized, veterans who received other-than-honorable and general military discharges because of PTSD will be eligible to receive health care, compensation for injuries, college money and various other benefits usually given to veterans.