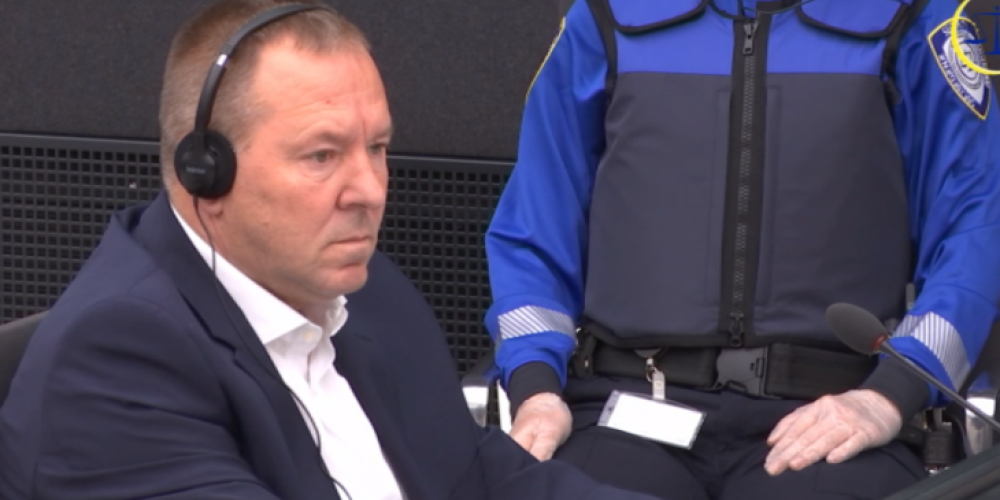 A special tribunal in The Hague sentenced two leaders of the Kosovo Liberation Army (KLA) to prison for exposing the names of hundreds of protected witnesses implicated in war crimes cases in its first such ruling.

"This decision depicts these acts for what they are: criminals, not patriots," stated President Judge Charles Smith.

In addition, he claimed the men insulted and contemptuously addressed those who chose to cooperate with the court and spoke in a way that could only have been designed to convince them not to participate in any future trial or offer more evidence to the Special Prosecutors office.."

Both men were in court, having been in detention since their arrest in September 2020.

Kosovo Specialist Chambers, an independent court based in the Netherlands with international judges and lawyers, was established in 2015 to handle matters involving KLA members under Kosovo law.

It is distinct from a United Nations tribunal, which was also based in The Hague and tried officials from all across former Yugoslavia for crimes committed during the 1990s Balkan wars, including numerous Serb leaders and former KLA members during the Kosovo conflict.

Both individuals were found guilty of obstructing justice and sentenced to 4.5 years in jail and a fine of 100 euros by the judges.