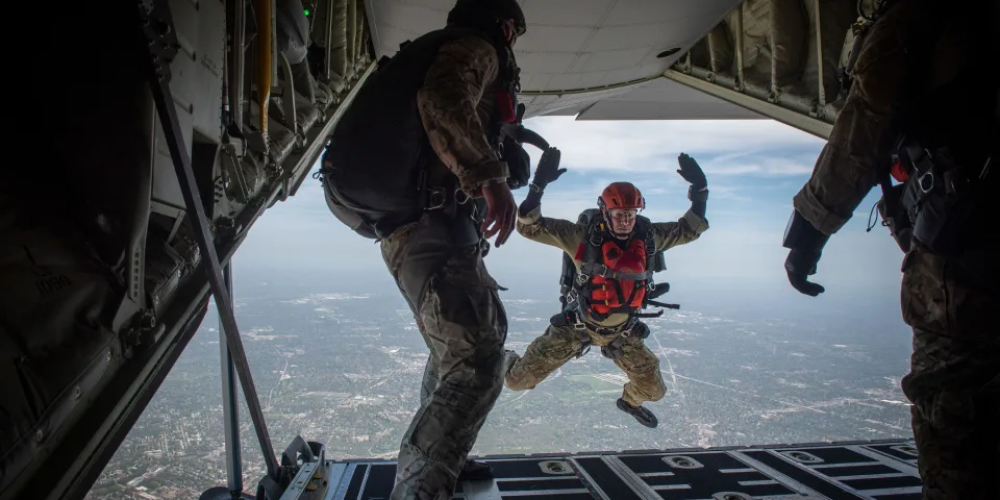 In 2021, enlisted airmen and guardians could earn extra money by extending their service tenure - a considerably larger retention campaign.

Troops who reenlist by Sept. 30 will be eligible for extra pay of hundreds of thousands of dollars to work in 63 fields with high turnover or high training costs, such as Chinese- and Russian-language experts and satellite and radar operators.

The Air Force is increasing its retention incentives after an extremely high retention rate during the start of the Coronavirus epidemic. During the period between 2016, when the Air Force granted bonus pay to 117 career fields, and 2020, when only 37 fields were eligible, bonus pay dwindled. Following the program's most recent update in 2021, forty fields were eligible.

In these occupations, enlisted airmen earn up to $360,000 in retention incentives.

Air Force and Space Force members can earn up to $100,000 in four different periods during their careers: between 17 months and six years, six to ten years, ten to fourteen years, and 18 to twenty years. Throughout their careers, they are given a total windfall of $360,000.

In calculating bonuses, the base pay of an airman is multiplied by how many years he chooses to reenlist, then by up to five times, based on the need for additional staffing.

In the Biden administration's fiscal 2023 budget request, around 6,000 military billets will be cut next year, but how many airmen will lose their jobs is unclear. Those posts are occupied mainly by airmen whose aircraft may be retired from the inventory, but troops can be relocated to other billets as needed.

In 2023, the Air Force proposes cuts to military positions and aircraft.

This current wave of retention awards follows the announcement in April of a similar set of enlisted recruitment incentives. Private-sector income and flexibility, a global obesity epidemic, and lower enthusiasm among young Americans than in previous decades have hampered the Air Force's recruiting efforts.