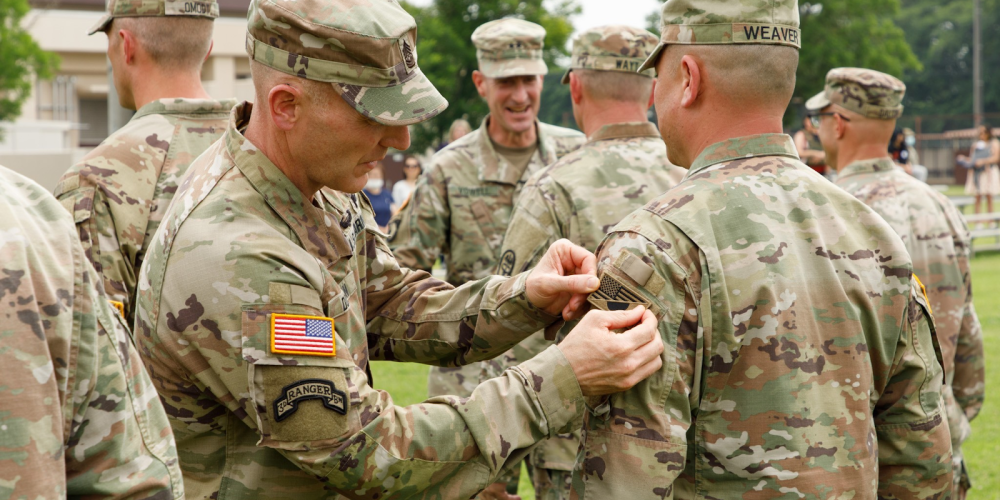 According to language included in the Senate Armed Services Committee's draught of the yearly defense authorization bill, military authorities might begin giving more extensive recruiting and retention bonuses in 2023.

According to committee officials, the decision was made due to growing inflation costs and declining military recruiting efforts. Lawmakers did not say how much money would be allocated to the project, but they did say it would be included in the bill's $45 billion increase in military spending over what the White House asked for fiscal 2023.

Military leaders will have the authority to raise pay to keep the force ready, but the measure does not affect bonuses, retention incentives, and specialty pay.

Military officials have told Congress that they are already using existing incentives to maintain troop levels. They've declared 2022 to be "the most difficult recruiting year in decades" for the military.

The post-pandemic labor market, where private enterprises compete for a smaller pool of employment prospects, has been the biggest problem for military recruiting and retention, according to Under Secretary of Defense for Personnel and Readiness Gil Cisneros Jr.

Enlistees in the Army can receive a total incentive of $50,000 if they enlist. In April, Navy authorities announced that any new active-duty enlistees would receive $25,000 as a strategy to recruit more people into the service. Other services have made similar offers.

Even though some outside advocates have warned that the raise may not be enough to offset higher prices for petrol, groceries, and other family needs, Senate legislators chose not to utilize the extra budget plans to boost the military pay hike over the 4.6 percent requested by the White House.

Additional funds for retention incentives, such as potential increases in specialist pay and hardship pay, will be matched with the extra recruiting money.

For the fiscal year 2023, these plans currently ask for a lower defense budget. The Senate Appropriations Committee has yet to reveal draughts of its military spending intentions.

The full Senate is anticipated to vote on the Senate Armed Services Committee's authorization bill draught in the coming weeks.