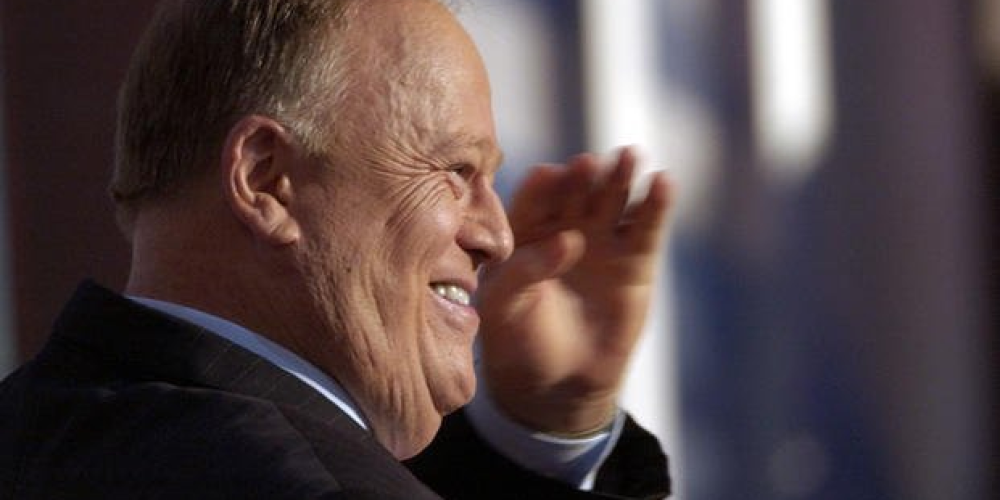 Cleland, according to Biden, was a hero who "embodied the best of the American spirit."

Former President Barack Obama described Cleland as "someone who overcome unimaginable circumstances to become one of our country's finest public servants."

"Max bore the physical and emotional scars of war, but he never lost his determination to do the right thing for Georgians and Americans worldwide," Obama said.

Obama, Biden, and former presidents Bill Clinton and Jimmy Carter were not in attendance but sent letters, which Carter's grandson, Jason Carter, read.

Cleland died of congestive heart failure at 79 in November, but his funeral was postponed because of the COVID-19 epidemic.

The US Army captain lost his right arm and two legs in 1968 while trying to pick up a fallen grenade. For decades, he blamed himself until he discovered another soldier had dropped it. He also spent months in hospitals, unprepared to care for many injured soldiers.

Members of the church report Clelland was upbeat and humorous despite struggling to get out of bed in the morning.

In lieu of appearing in person, US Special Presidential Envoy for Climate Change and fellow Vietnam veteran John Kerry submitted a written tribute.

Kerry claimed that Cleland came to Iowa in 2003 during Kerry's presidential campaign and boosted his failing campaign team by warning them that if they didn't go out and knock on doors in the three-foot snowdrifts, he would.

"And he instructed them, 'If you see my wheelchair tracks in the snow, stop digging,'" Kerry explained.

Former Georgia Governor Roy Barnes believes that other men would not have recovered from Cleland's Vietnam tragedy. Cleland was described as a "force of nature" by him.