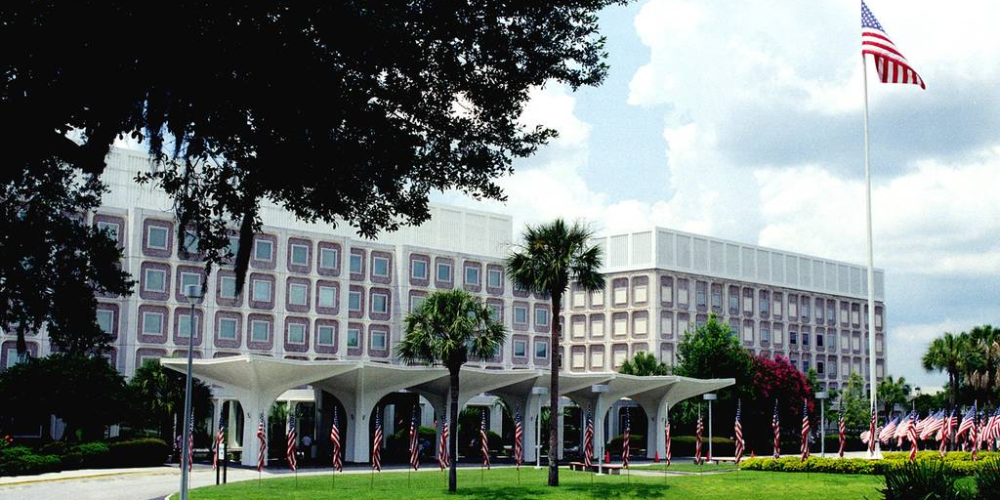 In a new report released Tuesday by the Department of Veterans Affairs, an inspector found that first responders who responded to a heart failure victim were unable to establish the veteran's service, a clear violation of federal law.

The incident occurred in the summer of 2020 at the Malcom Randall VA Medical Center in Gainesville. It was not the first time emergency medical personnel failed to offer care to people in urgent medical situations. According to VA Inspector General's Office employees, it may not be the last unless policy and staffing improvements are made.

The inspector general stated, "patients presenting for emergency medical care are treated with the highest priority, staff members are held accountable when violations occur, and compliance is monitored continuously."

However, the inspector general discovered that no one had been fired due to the 2020 event, even though a brief intervention could have saved the veteran's life.

After a neighbor discovered him unconscious at home, the veteran — named only as a 60-year-old man treated at Malcom Randall VA Medical Center for cardiac concerns earlier that spring — was brought to the hospital by a local ambulance.

While en route to the hospital, emergency responders informed staff that the individual was in terrible health and was considered a VA patient.

Hospitals offering emergency services are required by federal law to "give medical screening examinations and stabilization therapy to patients with emergency medical issues," regardless of whether they are eligible for care in other circumstances.

After waiting around 10 minutes for personnel to admit the man for treatment, the ambulance crew gave up and drove to another neighboring hospital. About 10 hours later, the patient died of heart failure.

The VA Sunshine Healthcare Network administration has promised an independent investigation into the situation to see if any staff members should be fired or disciplined. Further modifications, such as additional training on the federal statute that requires care if an individual is in distress, should be completed by the end of September.