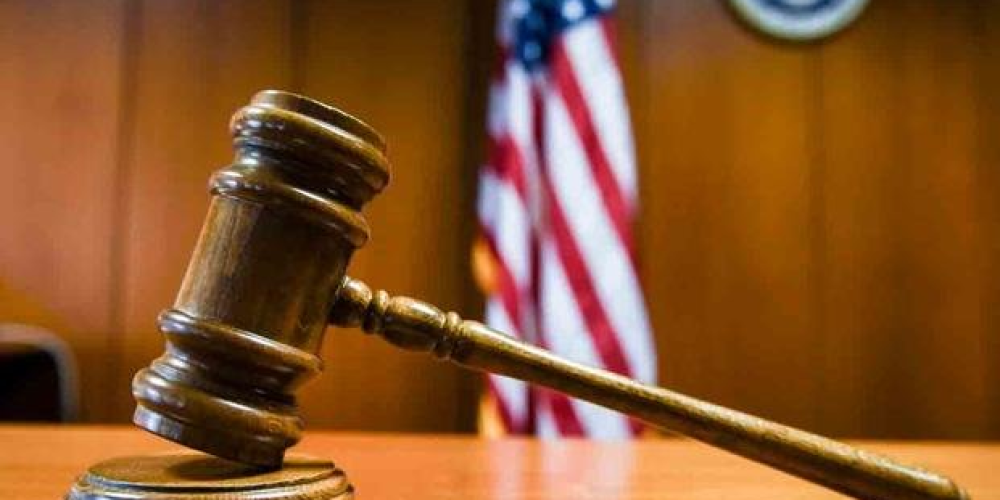 Potential recruits should be aware that their legal status will change once they wear their new uniforms before joining the military. Not only are military members bound by federal, state, and municipal laws, but they are also bound by the Uniform Code of Military Justice or UCMJ.

In the United States Armed Forces, the Uniform Code of Military Justice (UCMJ) lays forth a strict set of standards that don't have a civilian equivalent. What is perfectly legal in the United States may be prohibited under the UCMJ. For the first time since 1984, the UCMJ was rewritten in 2019, which resulted in several shocking offenses becoming legal (such as cohabiting with someone who is not your husband).

The "General Item" of Article 134 of the Uniform Code of Military Justice is a catch-all article that covers a variety of infractions. Under Article 134 of the original UCMJ, which went into effect in 1951 and was revised in 2019, 55 specific offenses were listed, one of which was "Indecent Language."

A prisoner who provides alcohol to another prisoner serving time is also guilty of a crime under Article 112 of the old UCMJ. This article was merged into Article 112, "Drunkenness and other incapacitation violations," in the revised UCMJ.

The Stolen Valor Act, signed by President Barack Obama in 2013, makes it unlawful to wear undeserved military decorations and awards, but only if the aim is to get pay or some other type of tangible benefit. This means that anyone can wear a Purple Heart to get compassion or love from civilians, as long as they are not benefitting from it.