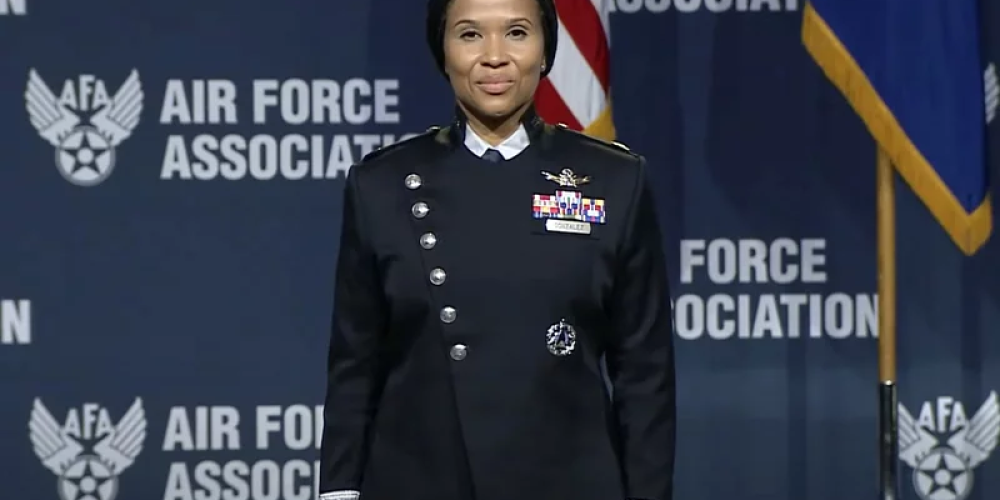 According to revised grooming and dress standards for the service, Space Force Guardians will be allowed to have more tattoos and longer mustaches and use more forms of makeup while in uniform.

The new policy relaxed the restriction on mustache corners, expanded the color options for nail polish and lipstick to suit women's skin tones, allowed men to conceal scars and blemishes with concealer and foundation, and opened up new tattoo sites.

Tattoos on the chest and back, arms, legs, and feet are permitted. According to the policy, breast and back tattoos are not visible through any uniform combination or while wearing an open-neck uniform.

A single, non-offensive tattoo on the neck or behind the ear is now permitted, although it must not exceed one inch in any direction. The policy further states, "A single ring tattoo can be no wider than 3/8 of an inch and maybe on one or both hands, with a maximum of one ring tattoo per person."

Tattoos on the rest of the hand are not permitted.

Nail polish and lipstick in one color can be worn by women as long as it isn't distracting, such as gold, blue, green, or neon.

While the service dress uniform has yet to be approved, Guardians got a sneak peek at what it might look like when Chief of Space Operations Gen. John Raymond demonstrated the latest prototype during a Senate hearing earlier this month.

According to Maj. Vicky Porto, a Department of the Air Force spokeswoman, stated, "adding stripes down the pants, changing the pocket style, and adding pockets to the lower half of the jacket" were among the significant changes Raymond made to his uniform.