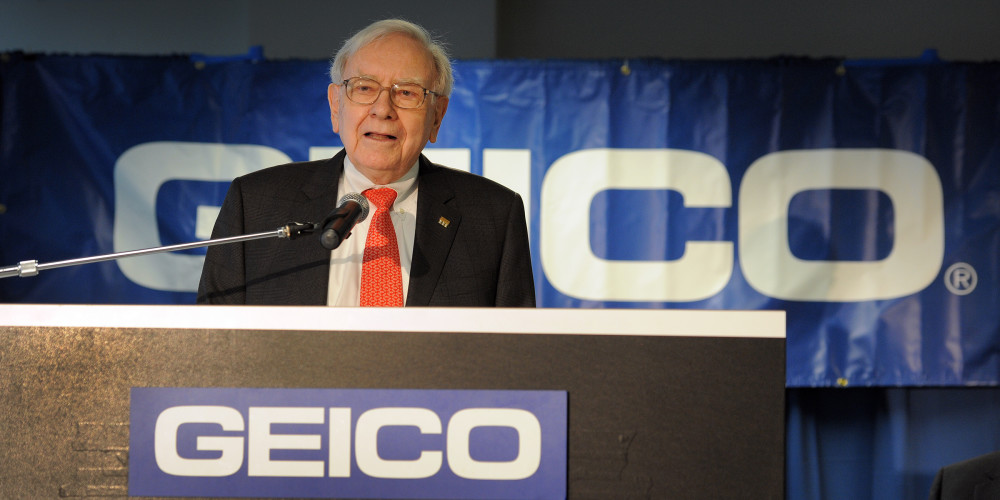 Tony Nicely, Executive Chairman of GEICO, announced that he will retire at the end of the year, capping off a 60-year career.

Nicely ushered in GEICO's most successful era and helped the company become one of the most recognizable names in the country. The company became the second-largest auto insurer in the U.S. by the end of its tenure as chairman and CEO.

GEICO has over 18.6 million policyholders and is one of the biggest insurance companies in the United States.

As a result of Nicely's leadership, GEICO's associate population grew eight-fold to reach 40,000 in 18 offices nationwide.

A critical milestone also occurred during his tenure as chairman and CEO of GEICO. Warren Buffett announced the holding company would buy out the remaining 49% of shares the company didn't already own in 1996, and the company became a Berkshire Hathaway subsidiary.

Nicely shared his expertise with the entire property/casualty insurance industry, serving on the boards of the American Property Casualty Insurance Association, Insurance Institute for Highway Safety and Insurance Information Institute.

GEICO's chairman and CEO Nicely were often commended by Berkshire Hathaway Chairman and CEO Warren Buffett for his distinguished leadership.
Following his praise of GEICO's exceptional growth and profitability, Buffett said "if you have a new son or grandson in 2006, call him Tony."
As an endorsement clerk for GEICO's underwriting department, Nicely joined the company in 1961. When he was a teenager, he initially viewed the job opportunity as a short-term job to save money for college.

Nicely rapidly discovered GEICO was his passion, and he moved through several ranks in management before being chosen as assistant vice president of underwriting by the Board of Directors at age 29.

After serving in executive roles of increasing responsibility, Nicely was named CEO and later Chairman. It is largely due to his business expertise and humble leadership that GEICO is what it is today.

GEICO (Government Employees Insurance Company) insures more than 28 million vehicles in all 50 states and the District of Columbia. In addition to employing more than 43,000 associates nationwide, GEICO is part of the Berkshire Hathaway family of companies.

The company's goal is to protect people against unexpected events while saving them money and providing them with superior customer service at the same time. You can also obtain commercial auto and personal umbrella coverage in addition to personal auto insurance.