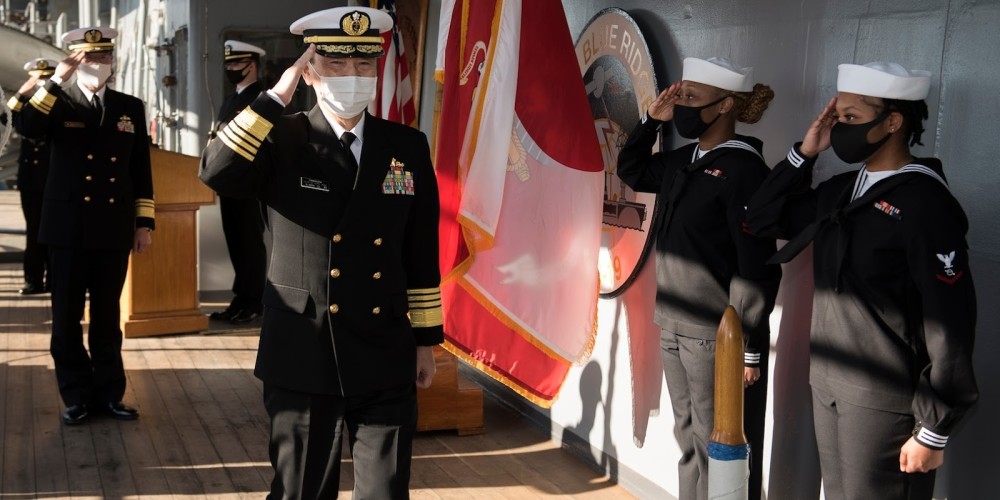 As reported in the Navy's news release dated Tuesday evening, another commanding officer had been dismissed. Cmdr. Peter Lesaca of the destroyer USS Preble. Lesaca is the Navy's fourth commander to be relieved in the previous week.

In addition to Lesaca, the Navy stated on Saturday that the warship USS Bulkeley's commander and the chief enlisted representative had been relieved. The service's boot camp commanding officer in Great Lakes, Illinois, was facilitated the same day. At the end of June, Squadron 137's commander was relieved of his duties.

The recent firings are a noticeable blip in the Navy's continuous drumbeat of reliefs, which it employs to hold its officers accountable for everything from personal wrongdoing to leadership failures. Eight senior Navy officers have been fired since May, including the commander of the Naval Justice School and Helicopter Sea Combat Squadron 28. The military has reassigned or removed at least 15 commanders, executive officers, and command enlisted representatives since the beginning of the year.

In each case, the Navy's official explanation for the firing was a lack of trust in command, a broad word that hides the valid reason for the firing. However, the agency has been willing to disclose more information in some circumstances.

The termination of Cmdr. Jeffery Servello, commander of the USS Paul Ignatius, on January 6, was the result of a review of the ship's conduct during a 2021 exercise, according to the USNI.

Most of the Navy's firings have made it clear that they did not take the decision lightly and did not want to disrupt the unit's ongoing operations.

Until a permanent replacement is named, ship commanders are usually replaced by executive officers or officers from the unit to which they report.