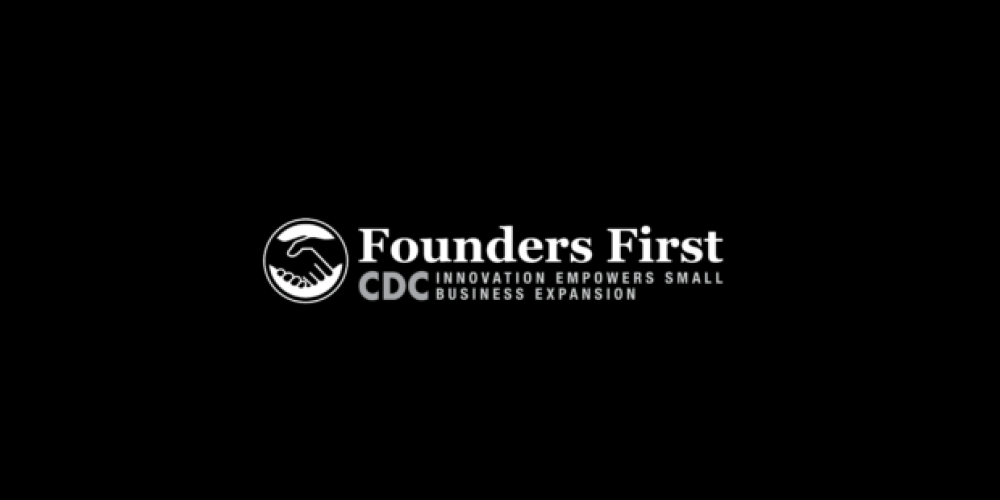 A survey conducted by the Department of Veterans Affairs (VA) on behalf of the United States Census Bureau indicates that there are more than 2.5 million veteran-owned and operated companies in the United States.

According to the Small Business Administration, more than 5 million people are employed by veteran-owned small businesses in the United States.

Their companies generate over $114 trillion in revenue and bring in greater than $195 billion in payroll per year.

There will be a panel of distinguished veterans representing multiple branches of service on the judging committee, including the following regional lead judges:

General Art Bartell, retired, is currently president of the Army and Navy academies in the northern part of the country.

“Veteran-owned businesses are a critical contributor to the small businesses community,” said Kim Folsom, founder of Founders First CDC. “Our mission is to provide the funding, know-how and social capital to help diverse-led companies grow to $5M+ revenue, create premium-wage jobs and economic impact in their communities.