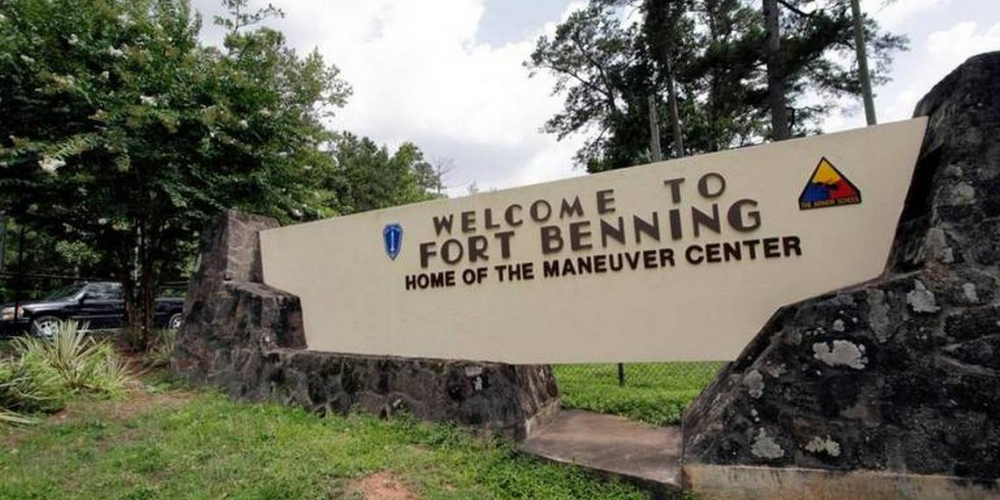 FORT BENNING, Ga. -- It was more than 80 years ago that Pvt. Felix Hall, an outgoing teenage soldier training to serve his country in war, disappeared as he made the short walk from his workplace on Fort Benning toward the Blacks-only section of the segregated Georgia Army post.

Hall's body, bound at the hands and feet and already beginning to decompose, would not be located for six weeks, hanged from a small tree in a shallow ravine in a wooded section of Fort Benning's training grounds less than a mile from where he was last seen. The 19-year-old had been the victim of a lynching -- the only one known to have ever occurred on U.S. military grounds, and likely at the hands of his fellow soldiers.

For the first time, the Army is telling Hall's story by erecting a historical marker Tuesday at the location where on Feb. 12, 1941, he was last seen alive. The spot today sits just off the jump training grounds of the Army's airborne school at the busy intersection of Merchant Avenue and Edwards Street, and within a short walk of the post's massive headquarters building, home of its Maneuver Center of Excellence. Army officials said they plan to add the marker's location and the nearby site where Hall's remains were discovered to Fort Benning's official historical tours.

"I wish today felt like we were righting a wrong," said Army Lt. Gen. Ted Martin, the commander of the service's Combined Arms Center at Fort Leavenworth, Kan. He traveled to Fort Benning, where he had served previously, to attend Tuesday's event. "But I know that what we are really doing is just acknowledging one."

For Rep. Sanford Bishop, D-Ga., the long-serving congressman and Army veteran whose district includes Fort Benning, the acknowledgement is a strong start at properly memorializing Hall. He hopes by sharing Hall's story that Americans can learn the dangers of racism and hate.

"I think the Department of Defense is setting a very, very positive example [by] recognizing the indignities suffered by Pvt. Hall, even at this point 80 years later," Bishop, who helped organize Tuesday's event, said recently. "It was a horrendous situation. And it's a reminder, really of the lessons that we have to learn in the context of how far we have come, but how much yet we have to do in order to get to a point of equity and justice, and to really realize the kind of country that we all would like to have, as has been said, so often -- of a more perfect union."