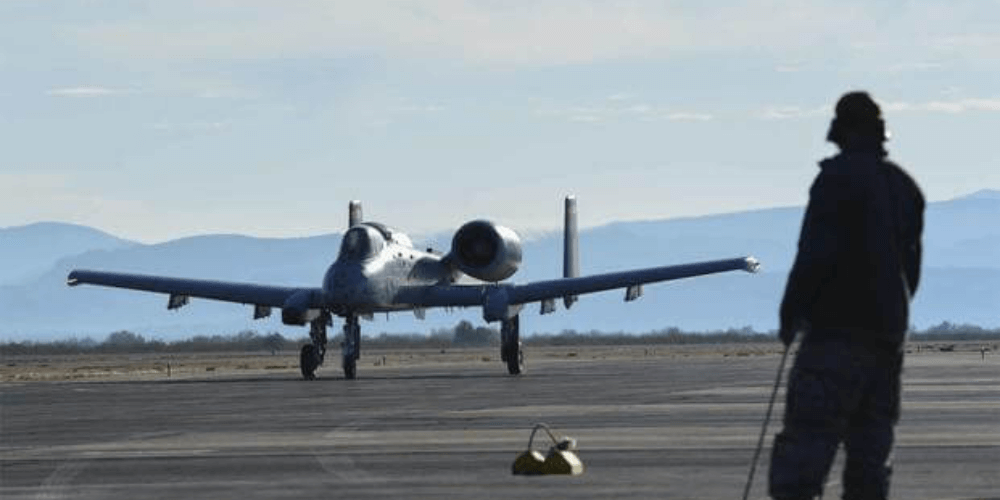 A former Air Force intelligence analyst who said he was compelled to speak out against the military's use of drones after witnessing firsthand their effect on civilian casualties has been sentenced to 45 months in prison for leaking classified information.

Hale, who served in the Air Force between 2009 and 2013, deployed to Bagram Air Base, Afghanistan, in 2012. He supported the National Security Agency and used his skills to track down cell-phone signals hunting enemy combatants in the field.  According to the original indictment, he was honorably discharged in 2013, the same year he reached out to an unidentified reporter.

He then leaked more than a dozen documents while working as a contracted analyst at the National Geospatial-Intelligence Agency in 2014 and 2015. The documents provided a counterpoint to the U.S. claims that the drone program prioritized avoiding civilian casualties.

In an impassioned 11-page letter to O'Grady, Hale spoke of the depression and post-traumatic stress disorder he has suffered in the wake of his intelligence work.

However, the prosecution argued that Hale's leak made its way into an internet manual used by Islamic State fighters, jeopardizing military tactics and operations.

Lisa Ling, a former Air Force technical sergeant who worked with the drone program, told the source that unless the U.S. government creates more adequate ways for whistleblowers to come forward, leaks will continue to come from the intelligence and military communities.

Hale's case has been compared to Reality Winner, who until recently served a 63-month sentence at a Fort Worth, Texas, federal prison after pleading guilty to leaking classified NSA information on Russia's alleged efforts to undermine the 2016 election.

Prosecutors said at the time it was the longest sentence ever imposed for unauthorized distribution of government information to a media outlet. Like Hale, Winner was a former Air Force language analyst aiding pilots targeting enemy combatants in the Middle East. She also was found guilty of violating the Espionage Act in 2018.