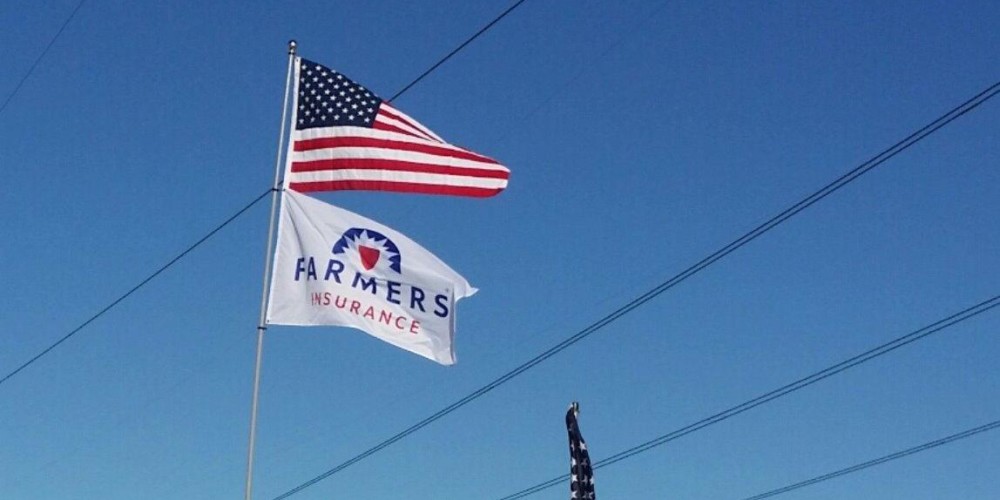 From 1992 to 1996, Michael Lee served in the Navy and suffered a spinal cord injury that left him permanently disabled.

On Dec. 15, Caliber Collision and Farmers Insurance delivered him a newly reconditioned 2013 Ford Escape to use during the winter months.

Previously, he drove an old 2003 Chevy Monte Carlo. Farmers Insurance and the team at Caliber Collision in Tyler, Texas, who donated their time to complete the vehicle restorations, were the ones who made this gift possible.

“I’ll definitely have more independence,” Lee said. “For the longest time, I’ve had to rely on other people taking me to and from places, and now, I won’t have that issue anymore. I’m thankful to everyone here, everyone who got me involved, and for picking me as the winner. I’m really thankful.”

Caliber Collision has donated more than 500 cars with the support of industry partners since 2012.