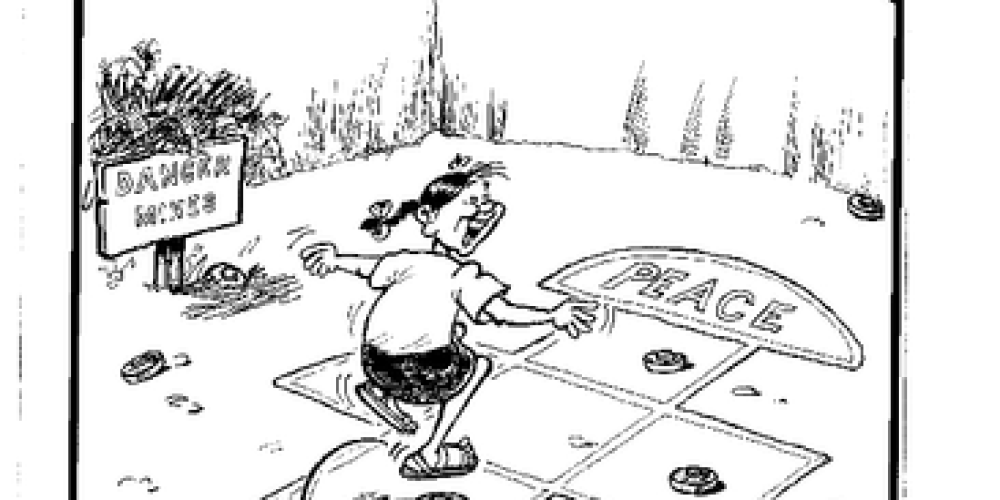 One Florida man will get a lifetime sentence for intentionally running over a 75-year-old man he didn't know. The man wanted to experience firsthand what it is like to kill someone.

Justin Pennell, 24, has been sentenced to life in prison following his guilty plea to a felony charge of first-degree premeditated homicide last week.

The day after he spotted Michael Pratt, a Vietnam veteran and grandfather, Pennell was driving his PT Cruiser. A police report indicates that Pennell deliberately ran into Pratt after passing him and then turning around. Pratt tried to get out of the way, but Pennell drove into him with his car. The 55-year-old passed away immediately following the collision.

Just a half mile from the impact, Pennell's car stopped working, so he called 911.

The charging affidavits and court testimony indicate that during the incident, Pennell told investigators that he intentionally ran into Pratt for the purpose of testing what it is like to kill someone at random. According to the Tampa Bay Times, Pennell told officers he was looking for a victim to kill. He said he smiled and laughed when he saw Pratt's look of anxiety.

Sheriff Chris Nocco said Pennell and Pratt didn't know each other at a news conference on Jan. 10, 2020.

The preliminary hearings in the case have been broadcast on Court TV. It was reported on the cable network that the defense wanted information about Pennell's autism and Asperger's but the judge wouldn't let them. Following that, Pennell pled no contest to the charges.

The Pinellas-Pasco Circuit Judge Mary Handsel sentenced Pennell last Wednesday, and she thanked him for saving Pratt's parents from a trial.

Handsel said in court, "I could only imagine how it would have been if we had witnessed it in person." Your voice as you repeated these callous words without any remorse."

Florida law does not provide Pennell with parole, which means he must serve the remainder of his life in prison. The public defender didn't reply right away.