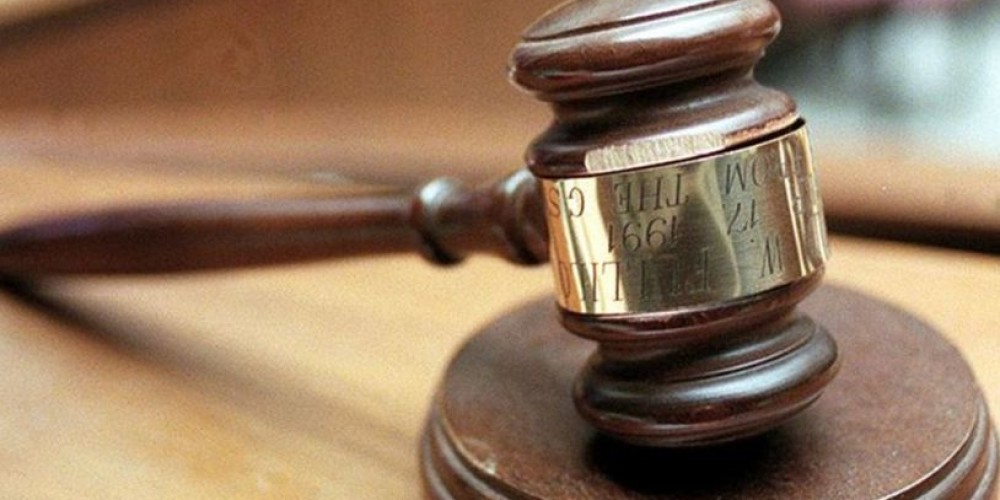 The Department of Justice will provide $197,235 to establish a Veterans Treatment Court in Glendale, Ariz., according to Rep. Ruben Gallego.

The court, which will exist inside the Glendale City Court, will help get individualized help that veterans involved in the justice system may need.

According to the Veteran Treatment Court Coordination Act of 2019 that was passed by Congress in 2020, the attorney general must establish and implement the Veterans Treatment Court Grant Program within the Bureau of Justice Assistance.

To support Glendale's application for a grant under the new program, Gallego wrote to Attorney General Merrick Garland in April.

For veterans with mental health problems related to their service, including post-traumatic stress disorder (PTSD) and substance abuse, veterans treatment courts provide an alternative to the traditional justice system.

There has been significant progress in rehabilitating nonviolent veterans through treatment courts that address underlying health and behavioral issues, as well as providing care that veterans need, which reduces recidivism and improves outcomes.

In its first year, Glendale City Veterans Treatment Court is expected to invest in approximately 20 veterans in Maricopa County, expanding to 40 veterans in the second year, and possibly up to 120 over the course of the program's four-year rollout.