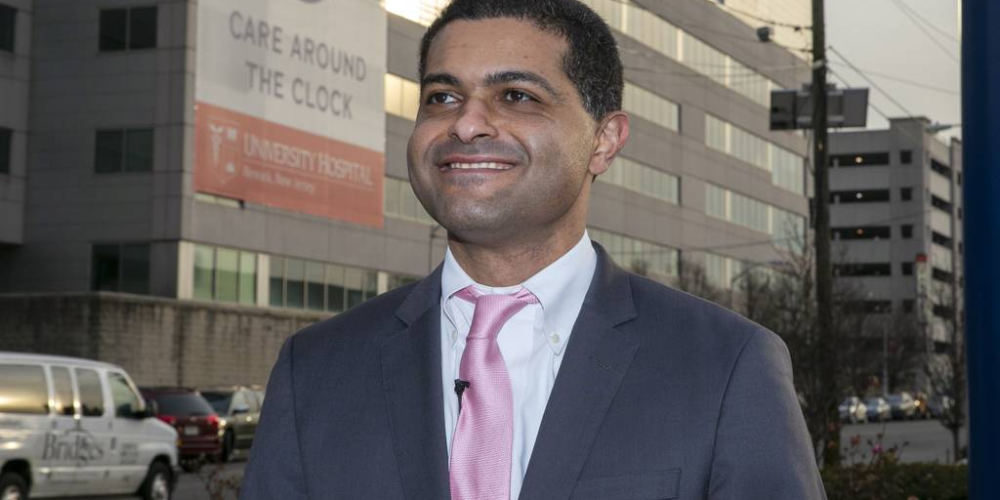 Tensions in the Senate erupted Wednesday over the blocked confirmation of a critical Warriors Affairs administrator, with a prominent Democratic senator accusing a Republican colleague of "turning his back on America's veterans."

The pending nomination of Dr. Shereef Elnahal, appointed by the White House as VA's undersecretary for health in March, is the question.

Elnahal, now the CEO of University Hospital in Newark, New Jersey, had his confirmation hearing before the Senate Veterans' Affairs Committee last month and was unanimously recommended for the VA leadership position.

Since January 2017, when Dr. David Shulkin departed the position to take over as VA secretary, the top VA medical role has been without a Senate-confirmed candidate. Several commissions to identify a substitute have been formed and disbanded since then, with no success until Elnahal.

However, when Senate Veterans' Affairs Committee Chairman Jon Tester, D-Mont., attempted to expedite Elnahal's confirmation on the Senate floor on Wednesday, he was blocked by Florida Republican Sen. Rick Scott.

Scott objected to President Joe Biden's inability to "appoint qualified individuals to serve in crucial capacities," as he put it.

Elnahal elicited no distinct response from Scott. When Adm. Linda Fagan was confirmed to take over as the new commandant of the Coast Guard two weeks ago, the chamber approved her nomination without a total roll call vote.

"This is the worst barrier because it prevents our veterans from receiving the medical care they require." Do you want to discuss why the American people believe the Senate is ineffective? Tester continued, "The senator from Florida can look himself in the mirror."

Scott shouldn't "come into Memorial Day services and boast about what a great friend he is to veterans because he isn't," Tester yelled at the end of the reasonably direct exchange.