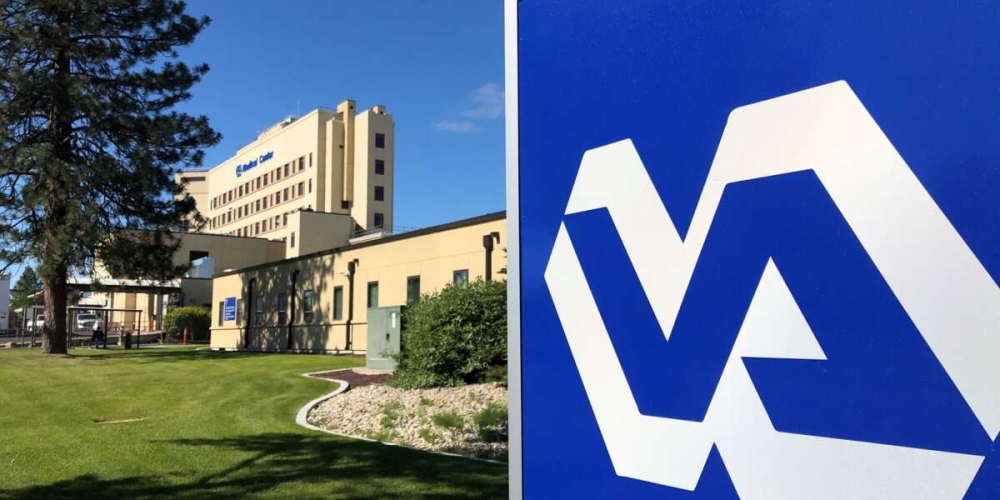 Even if a panel to fine-tune the modifications isn't formed, the Department of Veterans Affairs is still preparing to reconfigure its real estate footprint across the country.

"We'll keep working on this if the commissioners aren't confirmed," McDonough added.

Earlier this year, President Biden nominated eight AIR Commission members to the Senate. The Senate Veterans Affairs Committee still has to confirm them.

In March, the VA submitted its recommendations to the AIR Commission. Under this plan, almost three dozen VA medical centers (VAMCs) will be closed, but new facilities will replace nearly half. The VA would close the remaining half permanently and transfer veteran care to local VA inpatient and outpatient clinics.

By January 2023, the panel will have completed a year-long process of analyzing the suggestions, holding public hearings, and delivering its recommendations to Congress and Biden.

Biden must approve the final recommendations of the AIR Commission by February 15, 2023. The process for upgrading and realigning VA facilities under the 2018 MISSION Act will stop if he does not submit his approval to Congress by March 30, 2023.

The MISSION Act still compels the VA to perform four-year assessments of its real-estate needs in each regional healthcare market if the AIR Commission process does not proceed.

As a result of the proposed closure of VA medical centers, the American Federation of Government Employees has been staging protests across the country.